So on a whim while looking for something to watch on Netflix, I decided I would watch the pilot of The X-Files. I hadn't seen it since it originally aired, and thought it would be fun. Well if you know me, I can never just watch the pilot of a series, so of course it turned into a rewatch of the entire series. I may have not realized at the time that the show went for nine seasons and two movies, and didn't want to look until about season four how far I still had to go. It took me a little over four months to watch the entire series, which if you think about it, is a lifetime for me! Remember back when I watched all ten seasons of Smallville in a month? Yeah I did that twice. So taking four months to watch this series was unheard of for me.

While watching I realized a few things:

The show is so very 90's. Which isn't necessarily a bad thing, but man the shoulder pads, winged hairstyle, and pant suits were a plenty. And it was amazing.

The story lines gradually grew better, and then didn't. The first couple seasons were a little shaky for me. I think it was mainly the cinematography and directing of the episodes, but also the acting was only ok. By the third season they had developed a solid story line and the acting was better. Even with monotone Duchovny.


Sorry no picture for this one. Just my boring words.


I didn't much care for the final two seasons of the series, mainly because it lacked Mulder. The X-Files just isn't The X-Files without Mulder. And you could tell even the show makers knew that. The stories just weren't as good. Although the Spender shocker did throw me. I will give them that. 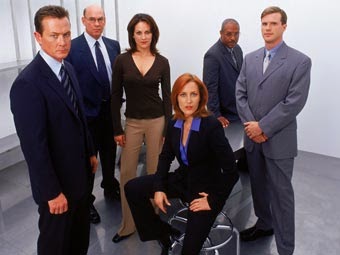 I kind of wish that at the end of Season Five they could have thrown in a little warning saying "hey! watch the first movie now, then start Season Six".  It's all good though, luckily Season Six starts with "previously on The X-Files" so I was able to stop and watch the movie and then continue. 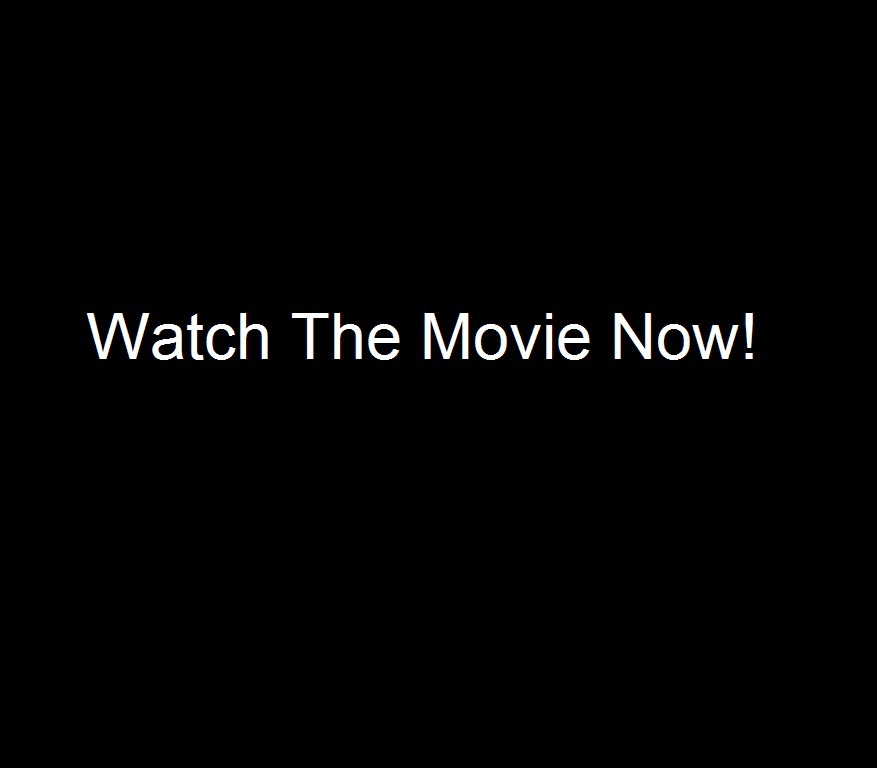 I think anyone who has watched The X-Files vividly remembers the inbred family episode. I was pretty excited to see that one again and see if it was as crazy as I remember. It pretty much was. I was just as disturbed, if not more this second time around. 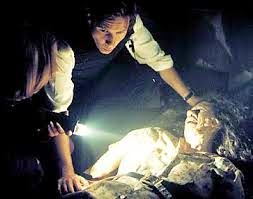 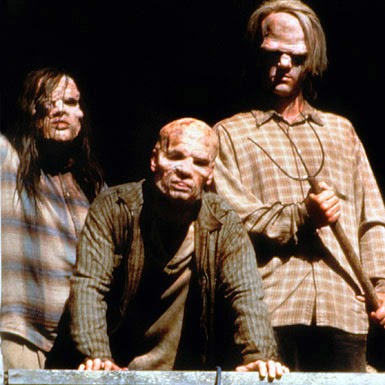 And can we talk about the episode that was in black and white and totally weird. Like really really weird. But gave us one sweet moment at the end with Mulder and Scully. We also got a fake Cher singing Walking in Memphis. 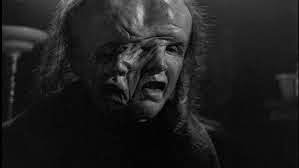 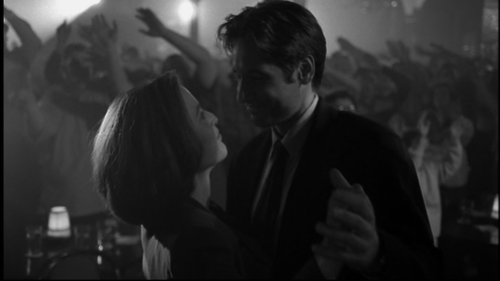 Or the Brady Bunch house episode with Bud from Married with Children? 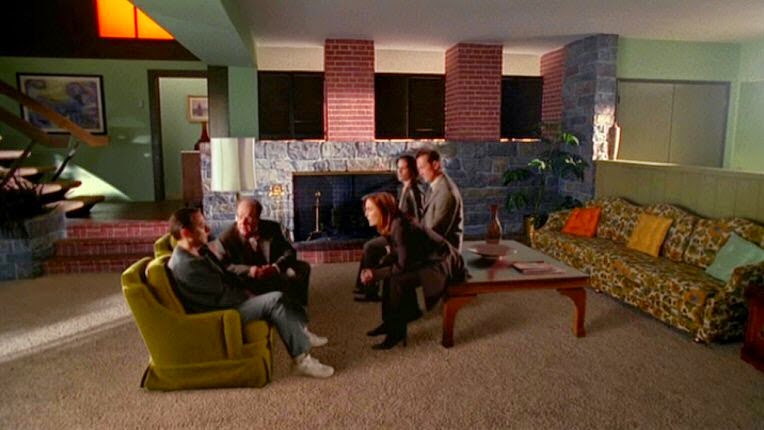 The more they played the "will they, won't they" with Mulder and Scully, the more I really wanted it to happen. And then once it did, it was awkward. I don't know why, but I just felt like it took so long for it to happen that when it finally did, I was over it. I mean they make an attractive couple, but I don't know if it's the writing, or their characters, but something just didn't seem to click for me. Which is funny because it took just as long for Brennan and Booth on Bones to get together and that wasn't weird. And it's taken as long for Lisbon and Jane to get together on The Mentalist, and it's a little weird. Maybe some just work better in theory. 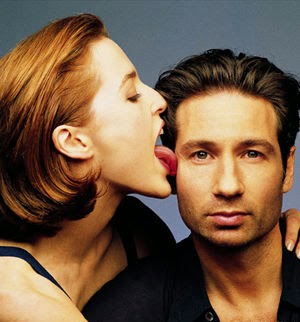 So there you have it. Rewatching the series really was fun, and made me see just how odd the show really was, but innovative at the same time. And guys. We got Vince Gilligan out of it. I'm also convinced that it's how we got most of the Breaking Bad cast too. 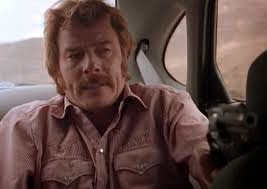 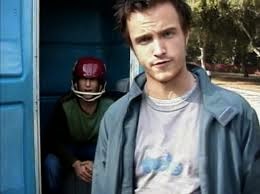 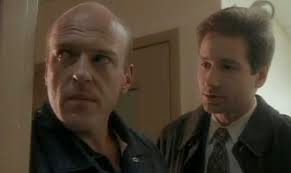 Written by Chryshele at 4:54 PM