Why Malcolm in the Middle is another of Walter White's Lies

I turned on the TV the other day and Malcolm in the Middle happened to be on. So I watched a few episodes. It was then I decided that Malcolm in the Middle is a prequel to Breaking Bad, and is just another of Mr. White's lies. I've concluded that Hal Wilkerson is his real name and Walter White is an alias and that he is leading a double life having had a family before Skyler. 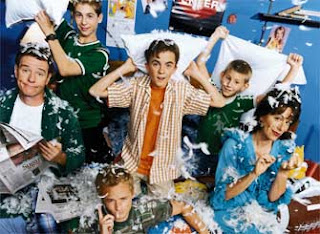 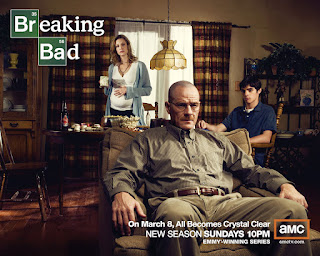 To support this hypothesis, below are a few similarities and assumptions of these similarities that I have noticed:

- Hal fights with a bee in the car, Walt fights with a fly in the lab. He conquered the bee and the fly heard about it and decided he would see what he could get away with. The fly lost too.

- Hal is continually in his underwear, so is Walt. Something he just can't seem to give up.

- Francis (son of Hal) knocks out the power with a balloon touching the power lines. Mike does the same thing. Walt told him how to do it from it happening in the past.

- Hal is conniving to get his way, so is Walt. They both manipulate situations to better their needs.

- In both marriages an unexpected pregnancy occurred.

- Malcolm had a disable friend, I believe this gave Hal/Walt the preparation he needed for when Walt Jr./Flynn came along.

- The theme song for Malcolm in the Middle is the anthem of Mr. White's world. Seriously. " Yes, No, Maybe So, Can you repeat the question? You're not the boss of me now (repeat a hundred times), and you're not so big. Life is unfair."

Of course these are just a few similarities I have noticed. I'm sure there are plenty more to support my theory.

Basically what it comes down to is I have figured that the boys drove Hal crazy and caused him to kill his whole family. He meets Skyler years later and creates a new family under a new identity. He tries to manage his anger, but then gets sick and decides he has to provide for his new family unlike his previous family and his anger is uncontrollable more than ever.

I feel I could be completely right with this. You decide. And maybe this will be how Breaking Bad ends with his double life coming to light? 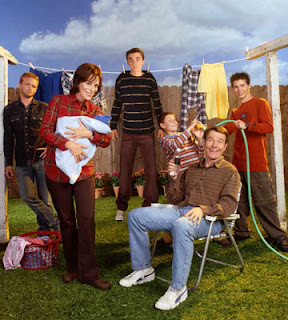 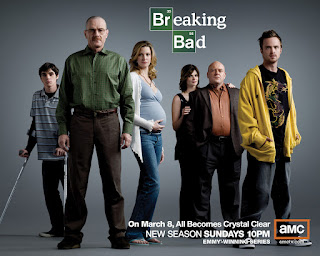 Email ThisBlogThis!Share to TwitterShare to FacebookShare to Pinterest
Labels: Breaking Bad, Malcolm in the Middle, TV