As promised, here is my post about the SLCC FanX I attended at the end of January. This is their 2nd FanX they've had, and my first one I've attended. It's pretty much the same thing as their Comic Con, but is advertised as being more for the fans, and less about the comics. All I can say is it kicks some serious ass. It's probably my favorite one so far and that's saying a lot considering Comic Con in September last year was a pretty darn good one.

It's starting to seem like their FanX event has a theme each time. Granted there have only been two, but last year's had a Star Trek TNG reunion of sorts, this year it was Doctor Who. Now do you see why it was my favorite? I got to meet Matt Smith, Karen Gillan and Billie Piper. All for a total of 10 seconds and all at once, and it was the most amazing 10 seconds ever. I even have a picture, like 1,000 other people do, to prove it. But you know what? Even if 1,000 other people have a picture too, they are all special and unique and I'm going to cherish it for a long time to come. 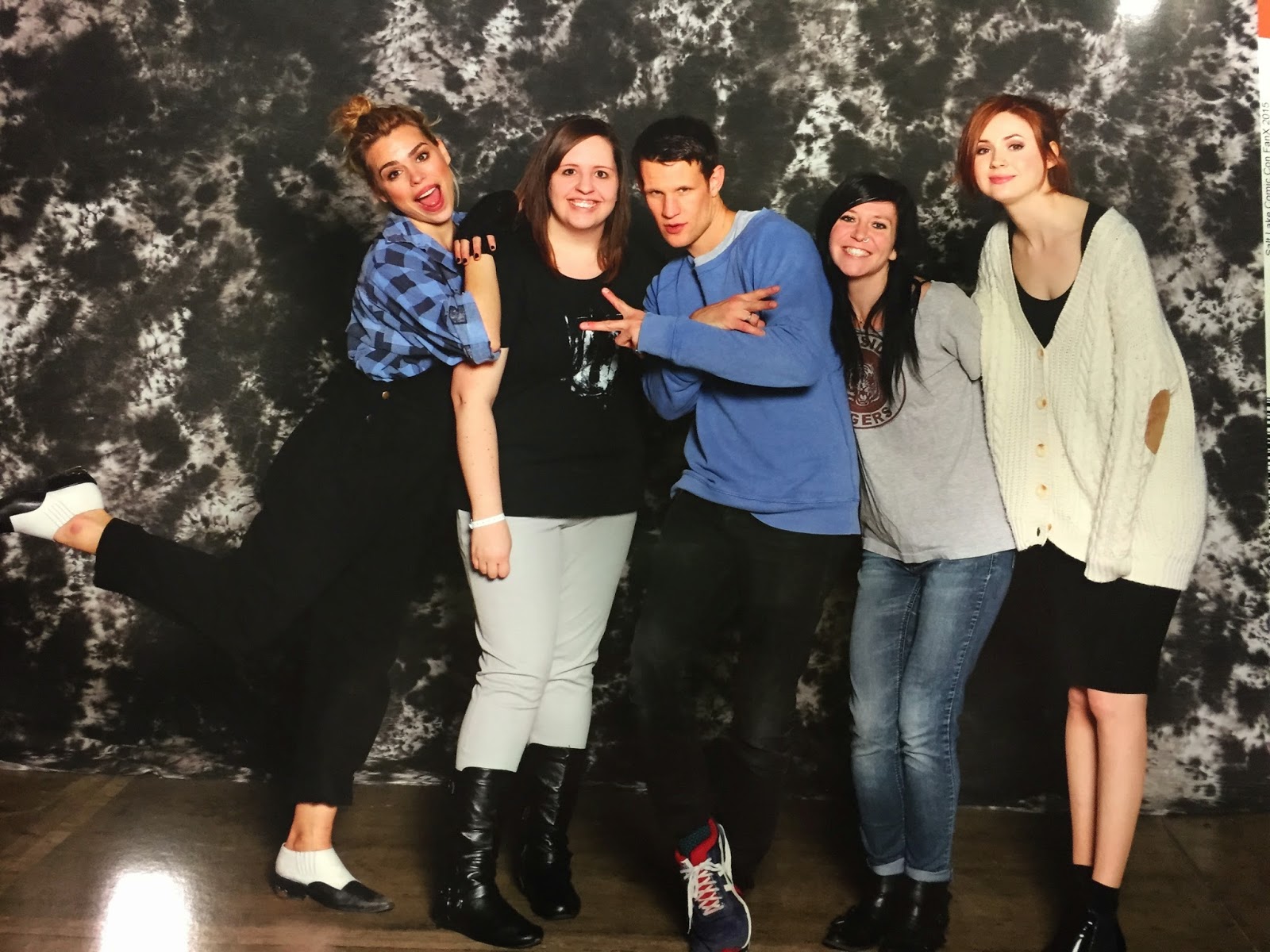 I'm not gonna lie, but I was slightly more excited for Anthony Michael Hall to attend, than I was for the Doctor Who peeps. I can't explain why, but I think it mainly had to do with my recent rewatch of The Dead Zone. And also that I never thought I would have the opportunity, like I honestly thought I would with Doctor Who. And it happened to be even better because he was the first panel of the con, and it was more intimate, and I got to ask a question, and it was just a really great start to a really great con. 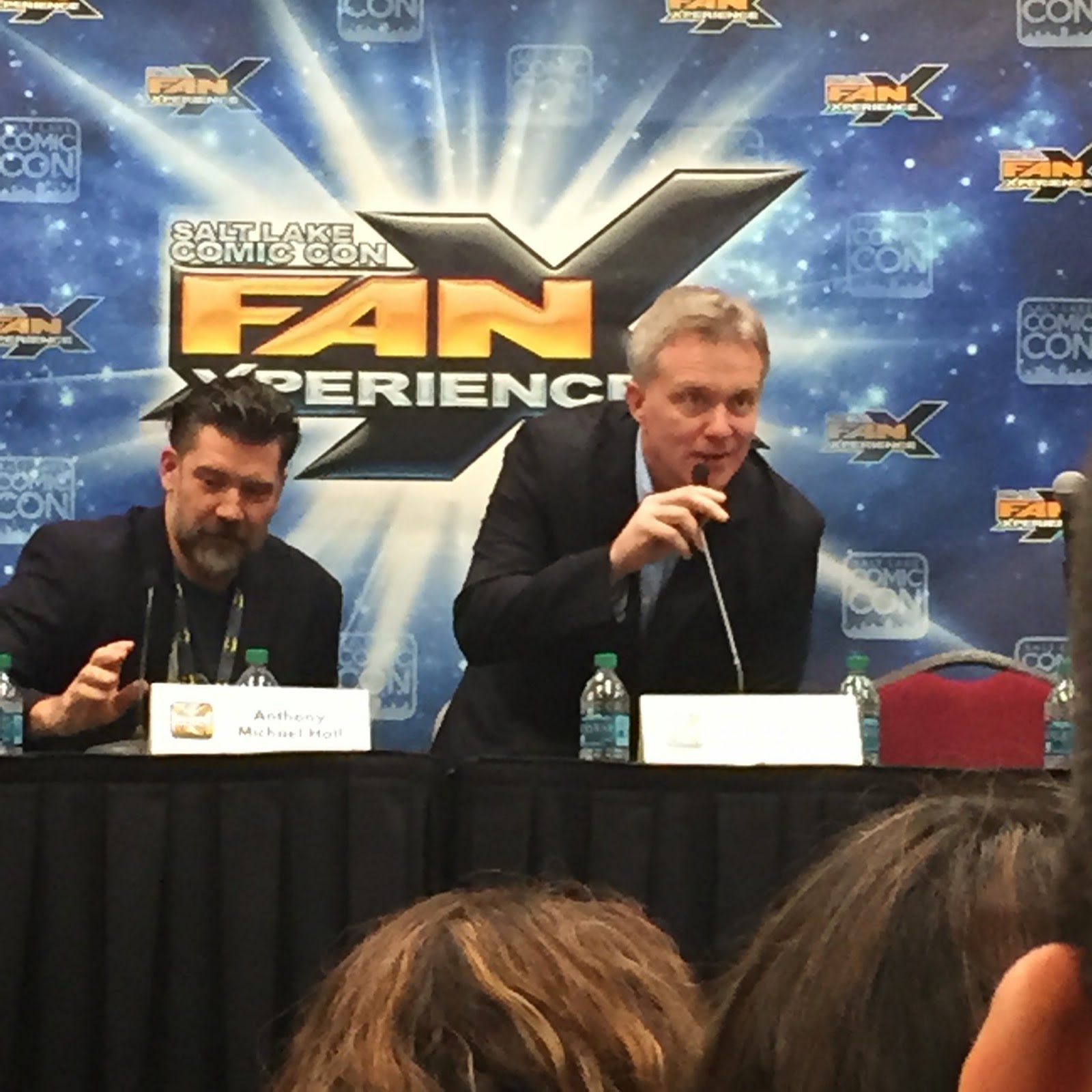 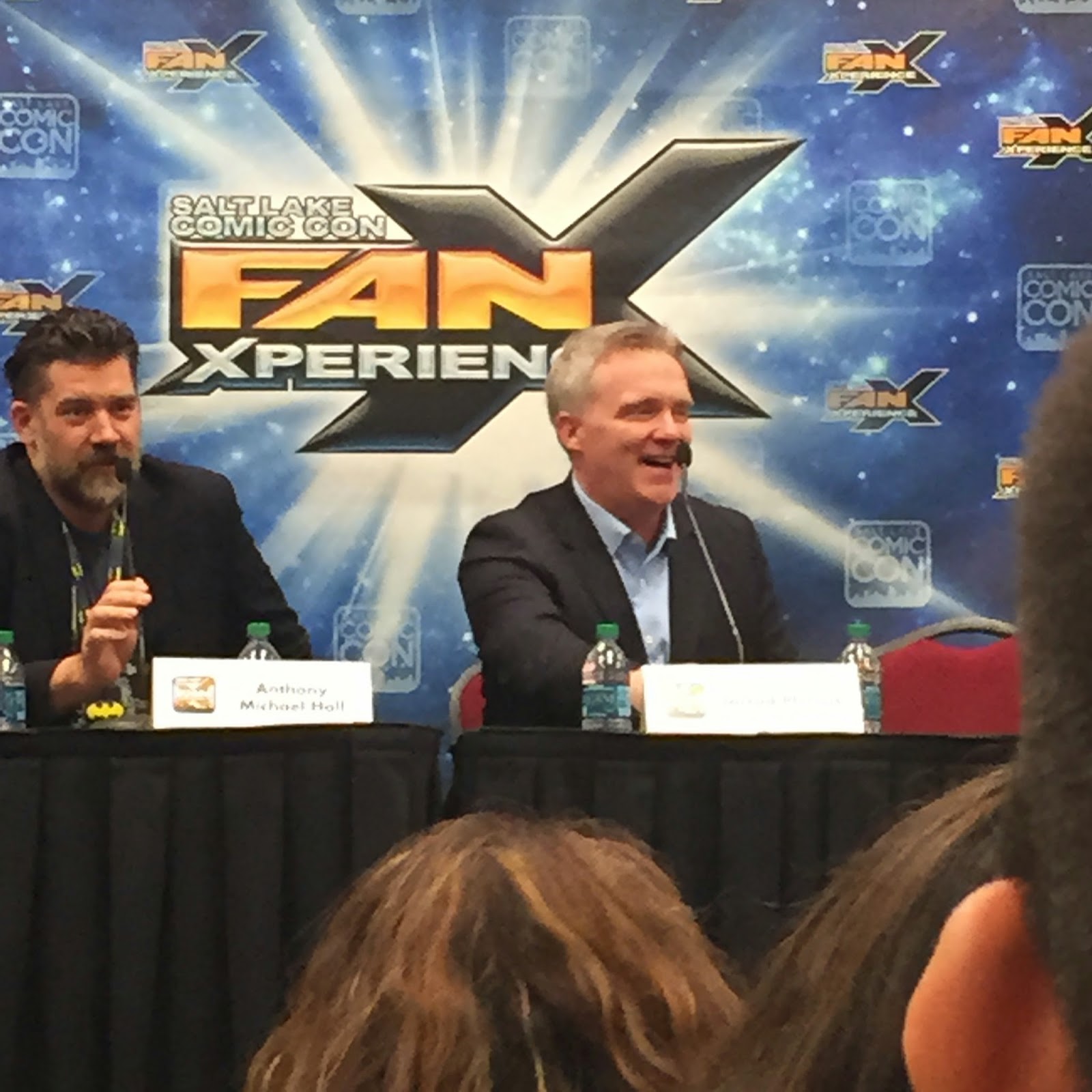 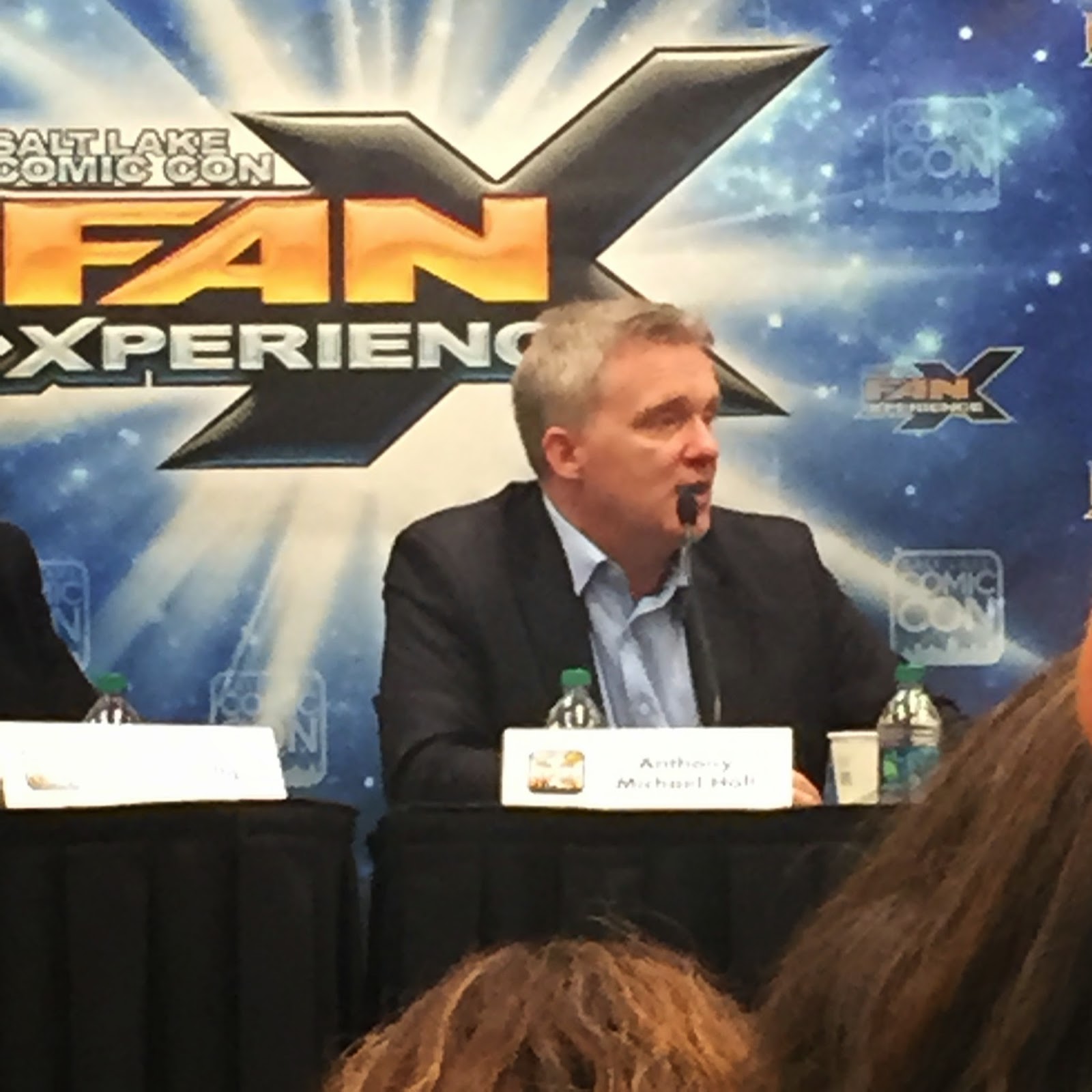 I think another reason I enjoyed FanX so much this year were the smaller numbers in attendance. They actually limited the tickets this go around and it was the right thing to do. There were a lot of people there, but it wasn't sardine crowded, and it made me feel so much better. I don't like crowds where I feel like I can't move. I also ran into quite a few people I knew this time around as well, and that always makes the experience better when you can share it with friends and family. And even though I had a more fun time this go, I failed to take a lot of pictures. I took what I could at the panels I attended, but I wish I had taken pictures of the cosplays like I have in the past. There were some really amazing ones this year. 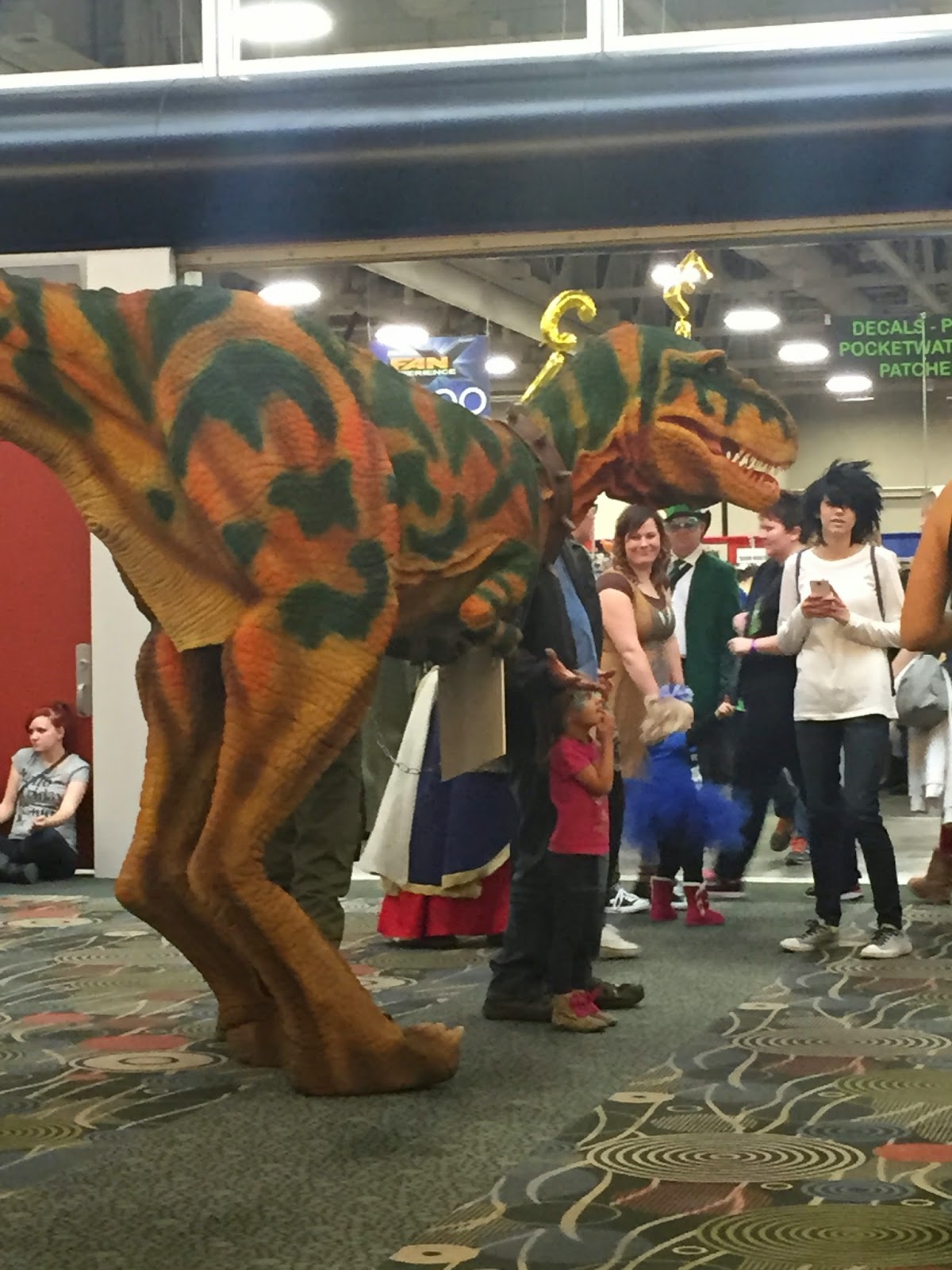 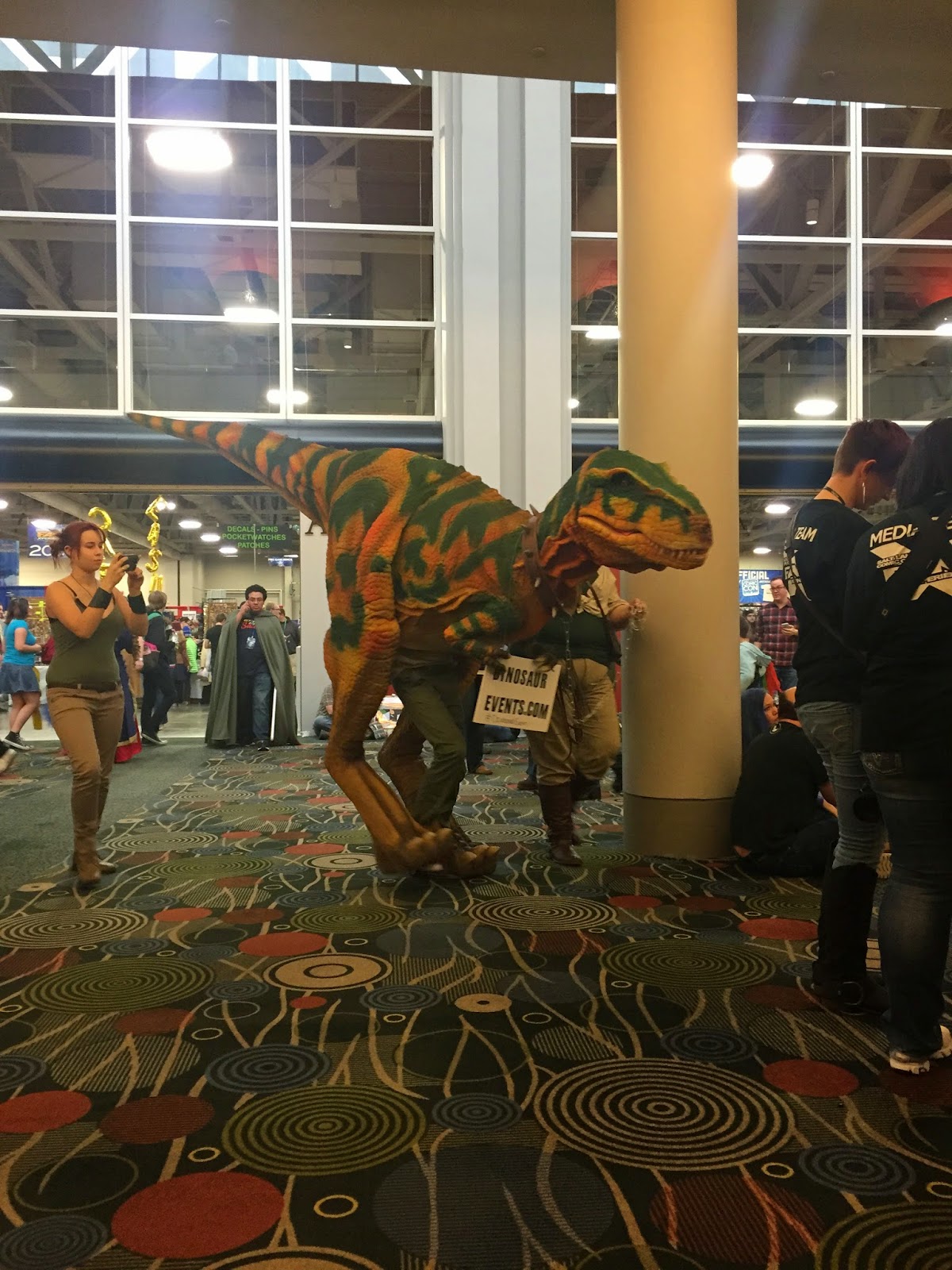 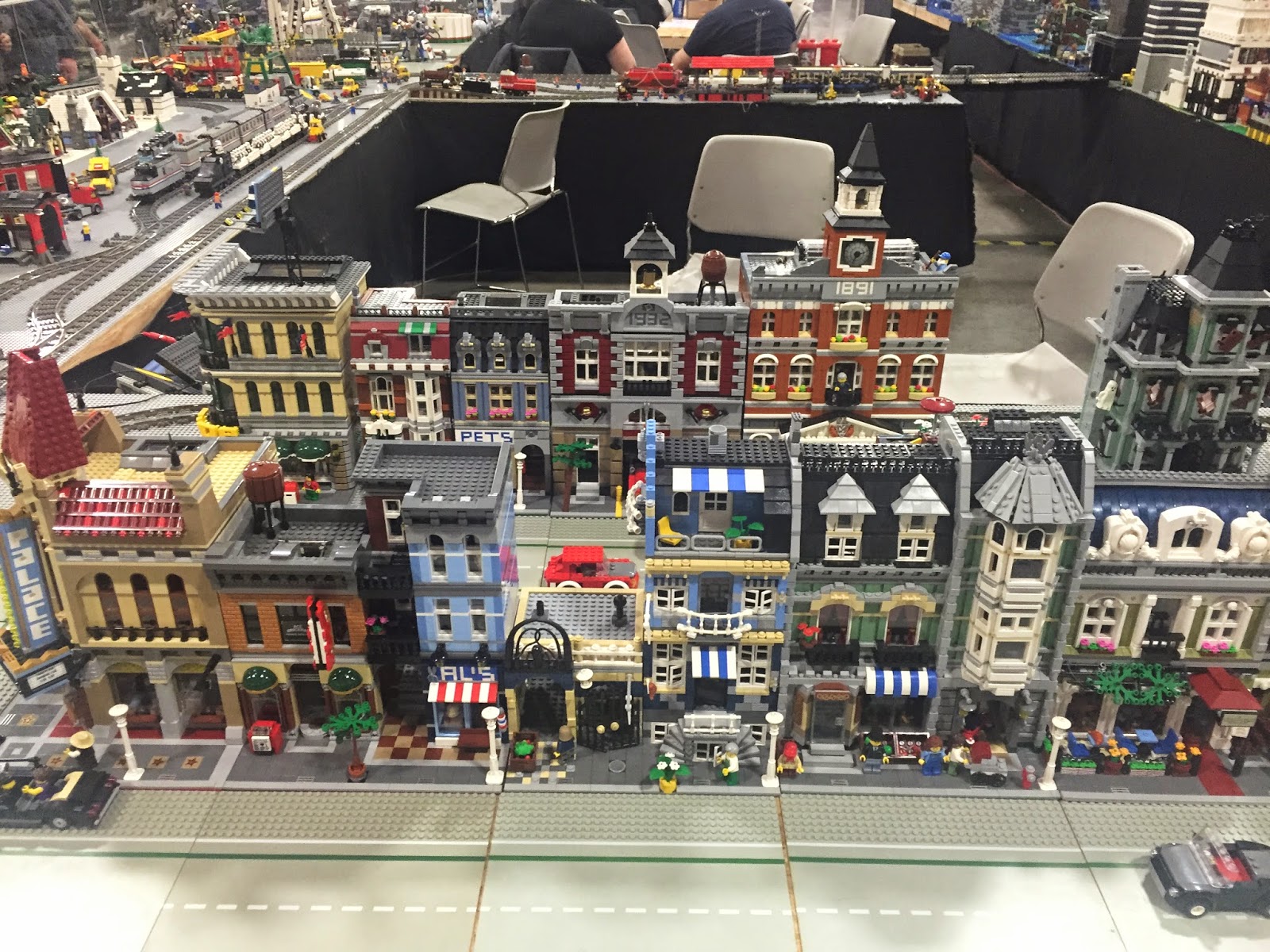 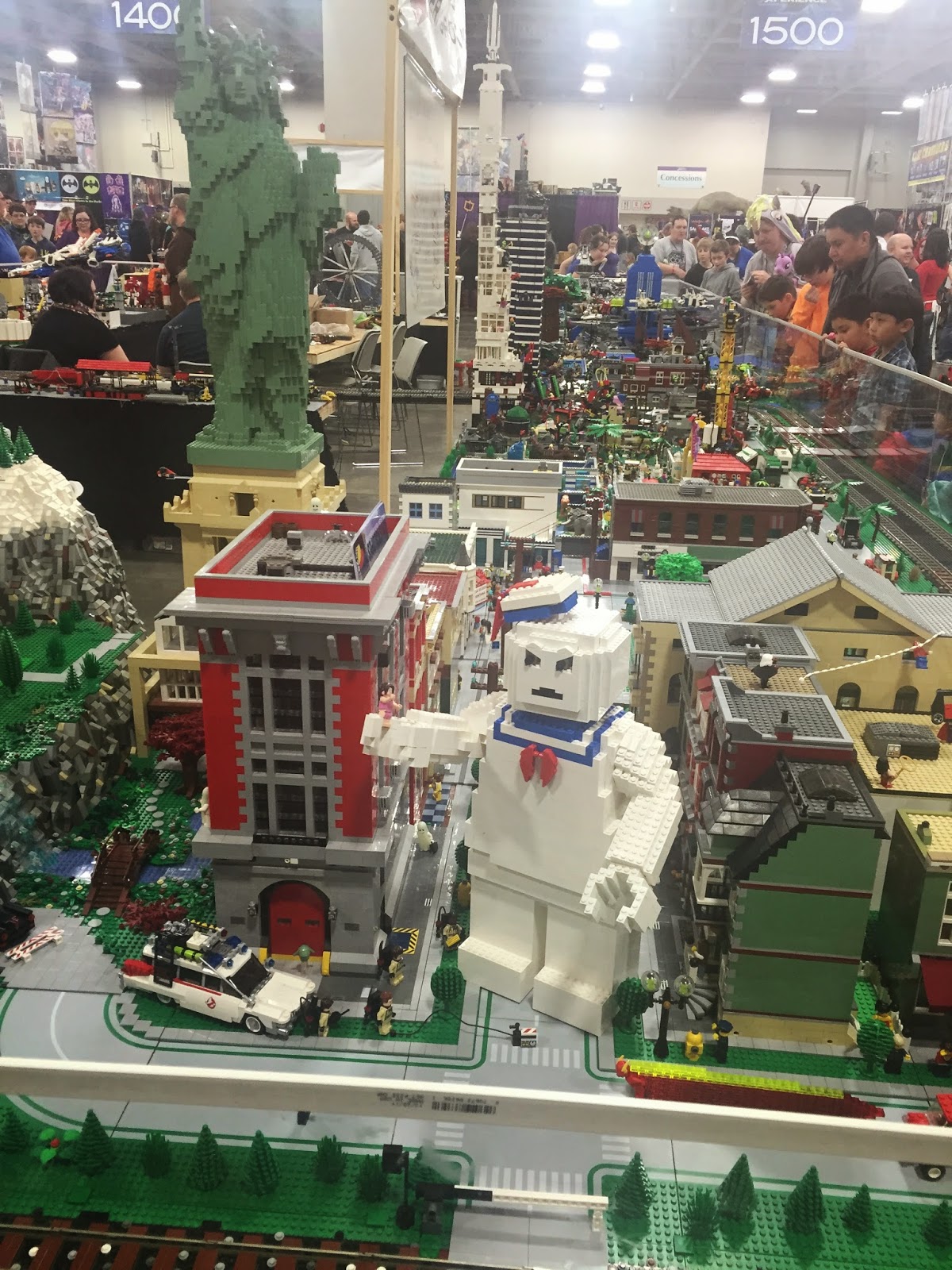 So that was pretty much all I took non-panel-wise. I failed myself this year. I will do better at the next one. I need to, they're such fun memories. Below are the panels I had the opportunity to see:

He's as cute in person as he is on screen. He was sweet and charming, and passionate. I really enjoyed his panel, and looking at him. Not gonna lie. 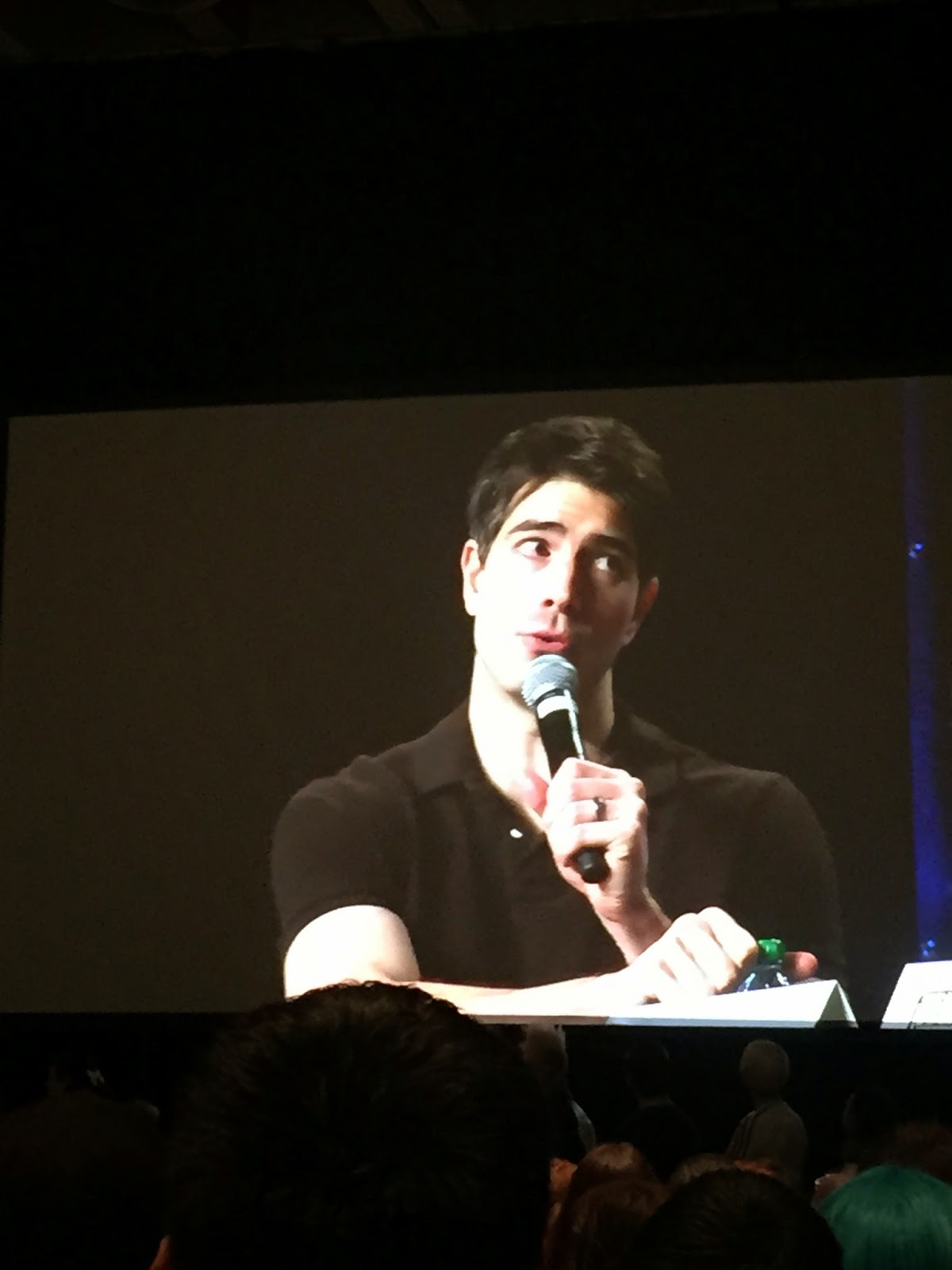 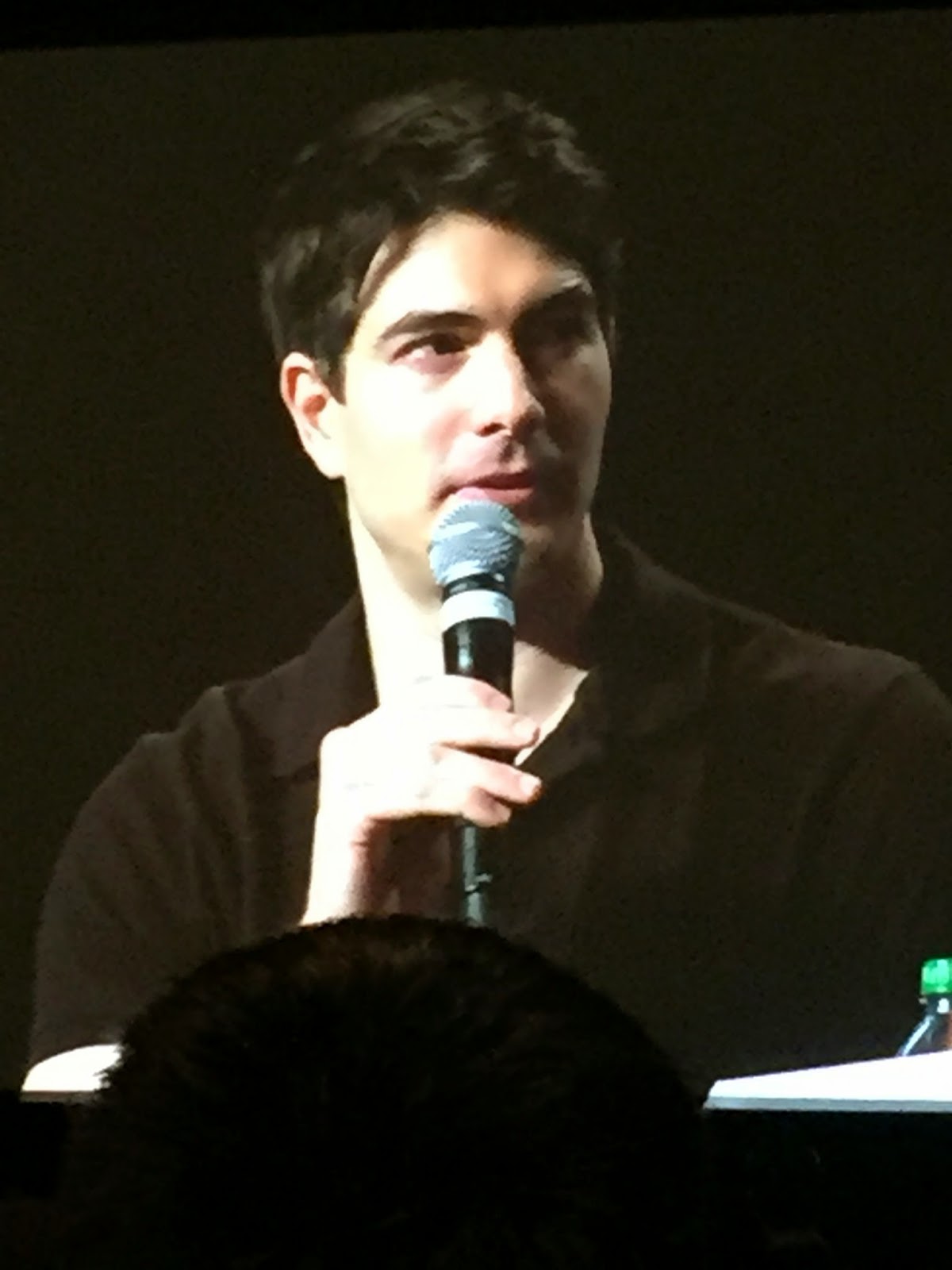 So I've only seen the first half of the first season of this show. It's just not for me. And we had planned to maybe go to this panel because Jordan is a fan, but we really were just hoping to get into the Paul Wesley panel that was right after. Well we lucked out and got to see the last half of this panel, and it was worth it. They were so funny and cute, and awkward with the questions which was fun. 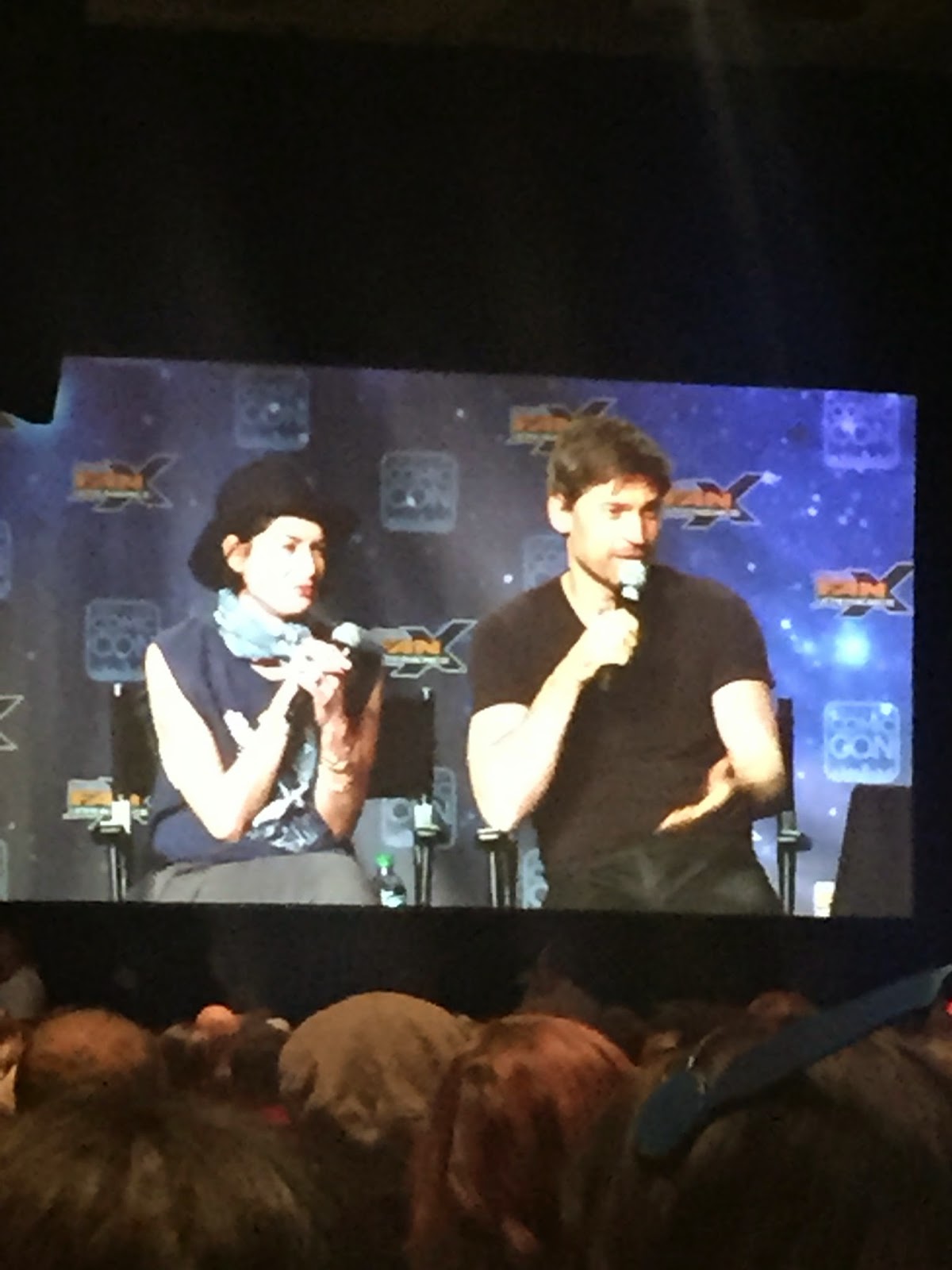 Because we were already in the room due to the Game of Thrones panel, we were able to move up close for this one. Like third row, and I loved it. They also decided to combine his panel with his girlfriend-whose name fails me at the moment-from The Originals. He was really chill, and I can tell he kind of has a love/hate relationship with the show. He was also another one that was nice to look at. 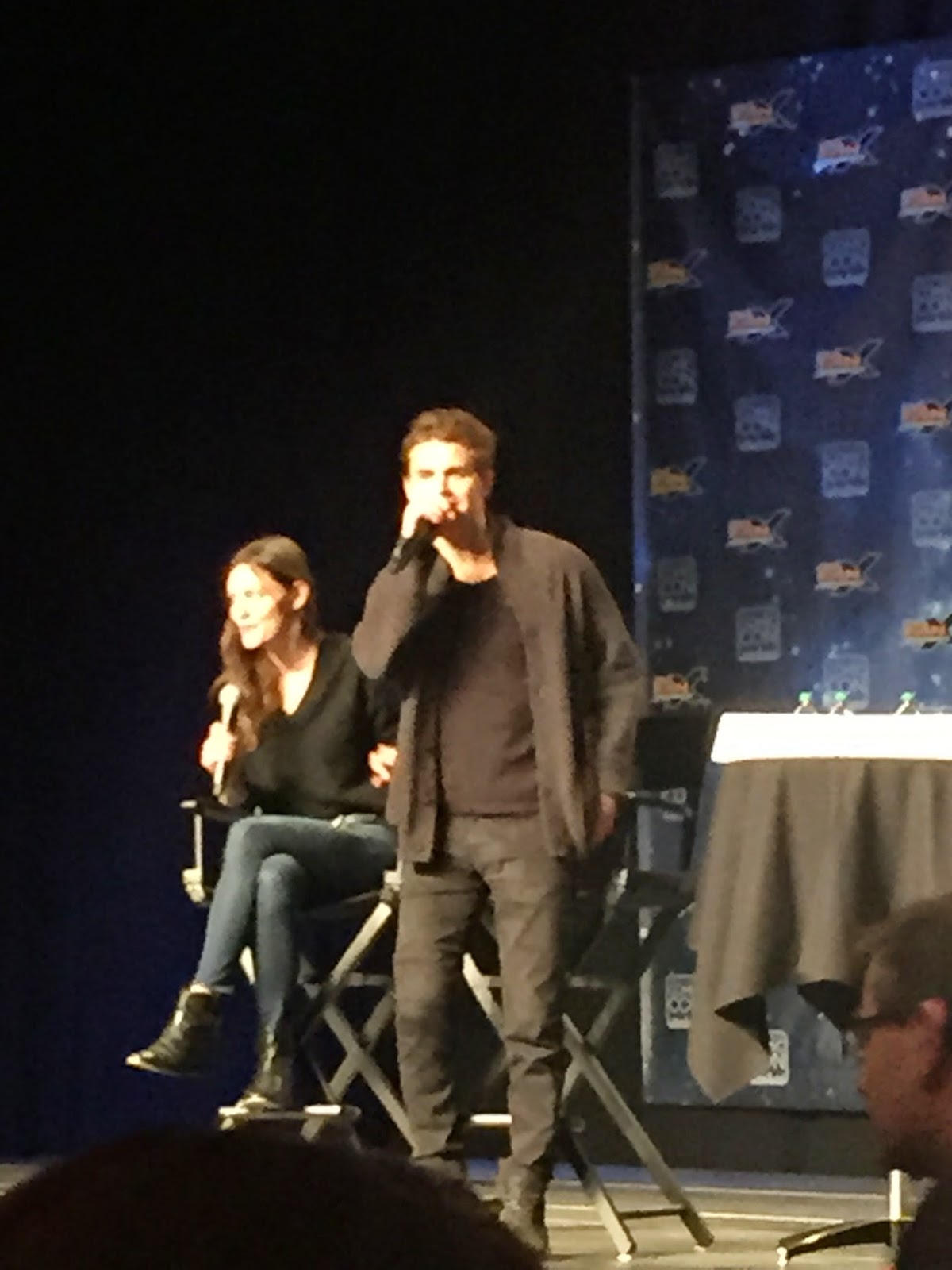 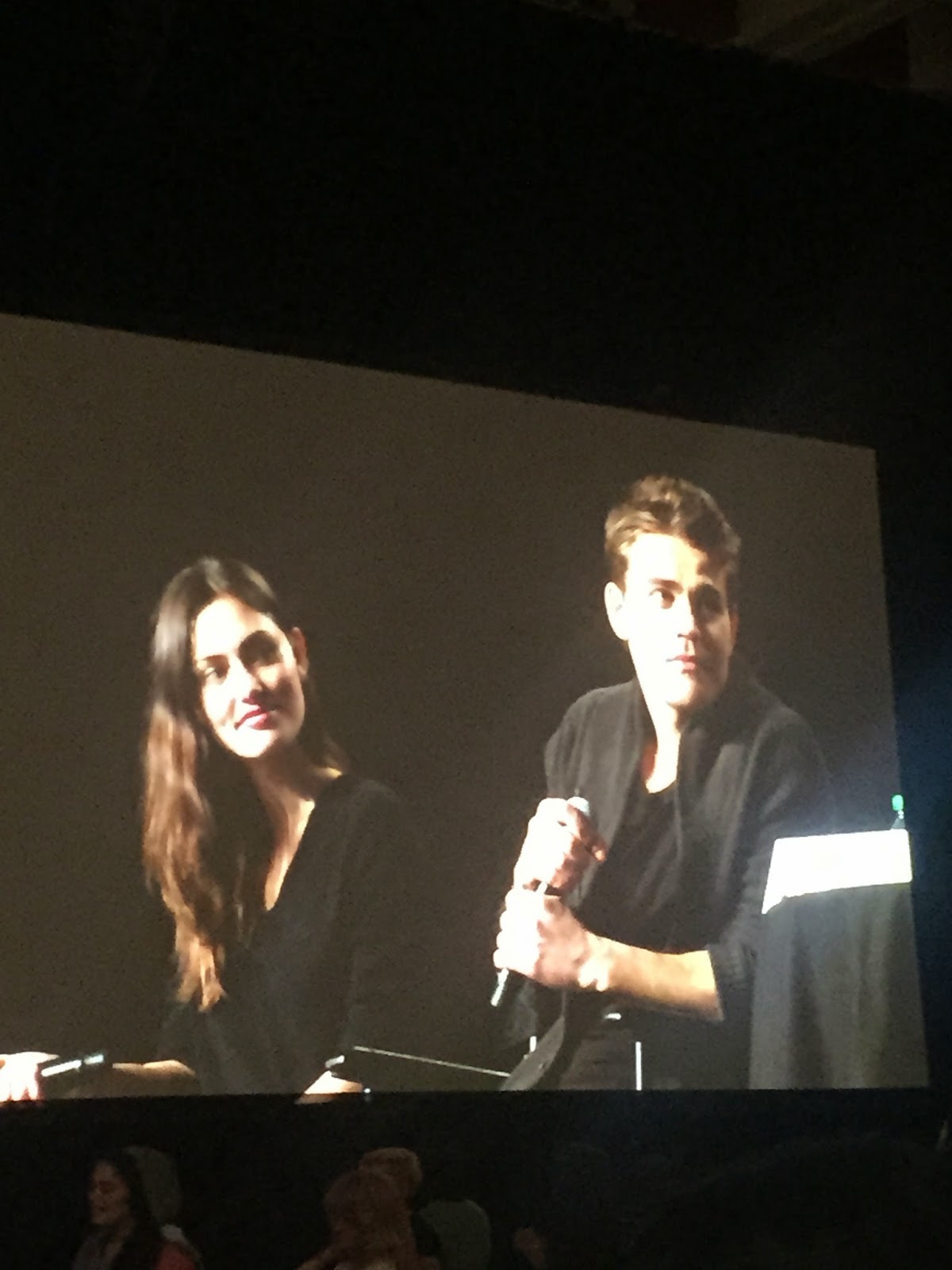 So this was the panel that sold me on going to the event for sure. It was pretty much up in the air until they announced Billie Piper. We quickly bought our tickets, and then they announced Karen Gillan, and then Matt Smith. And we may have freaked out a bit. This panel was definitely worth all the money spent. There was not a bad moment in the panel, and I'm so glad we got this opportunity. 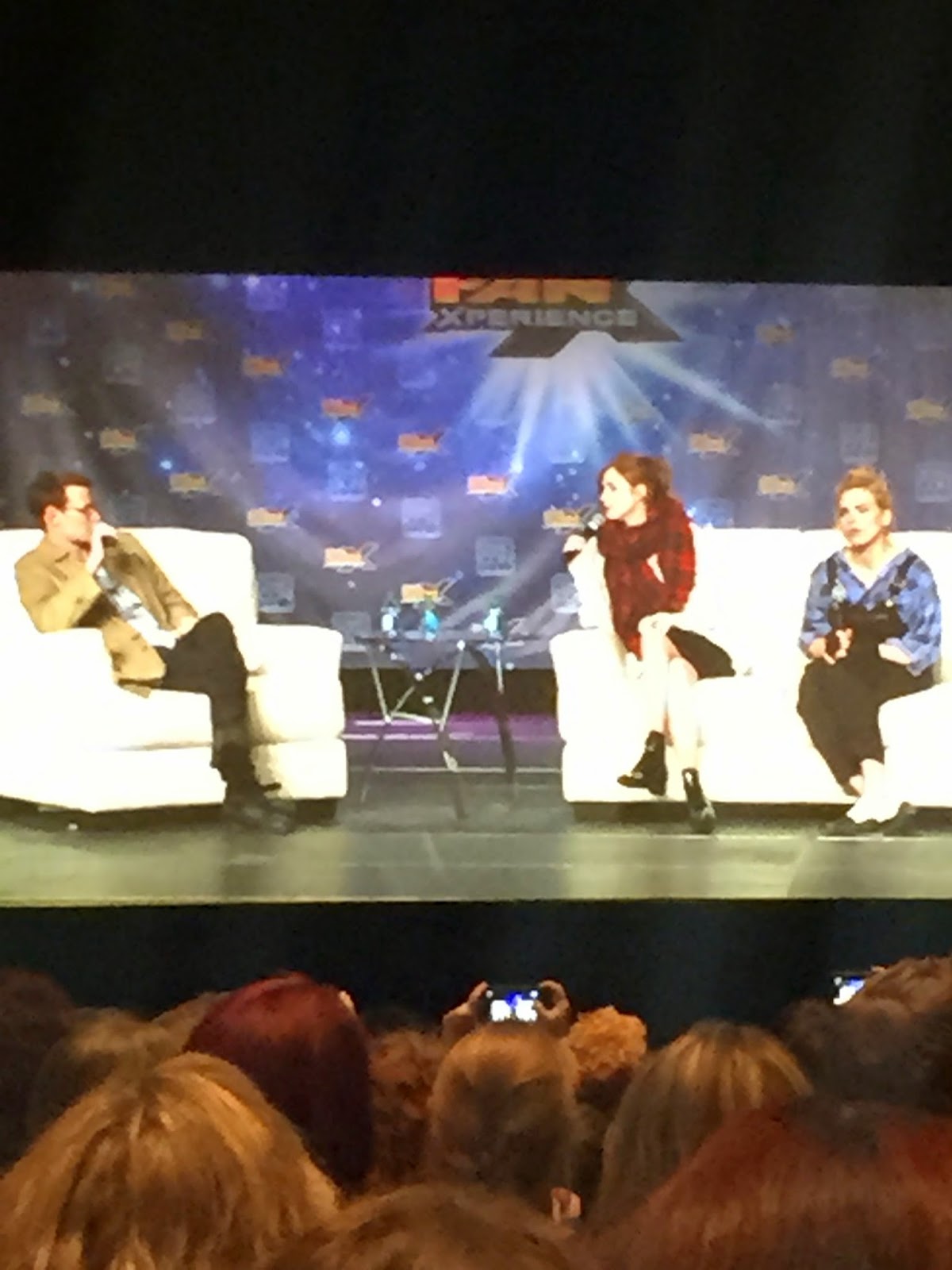 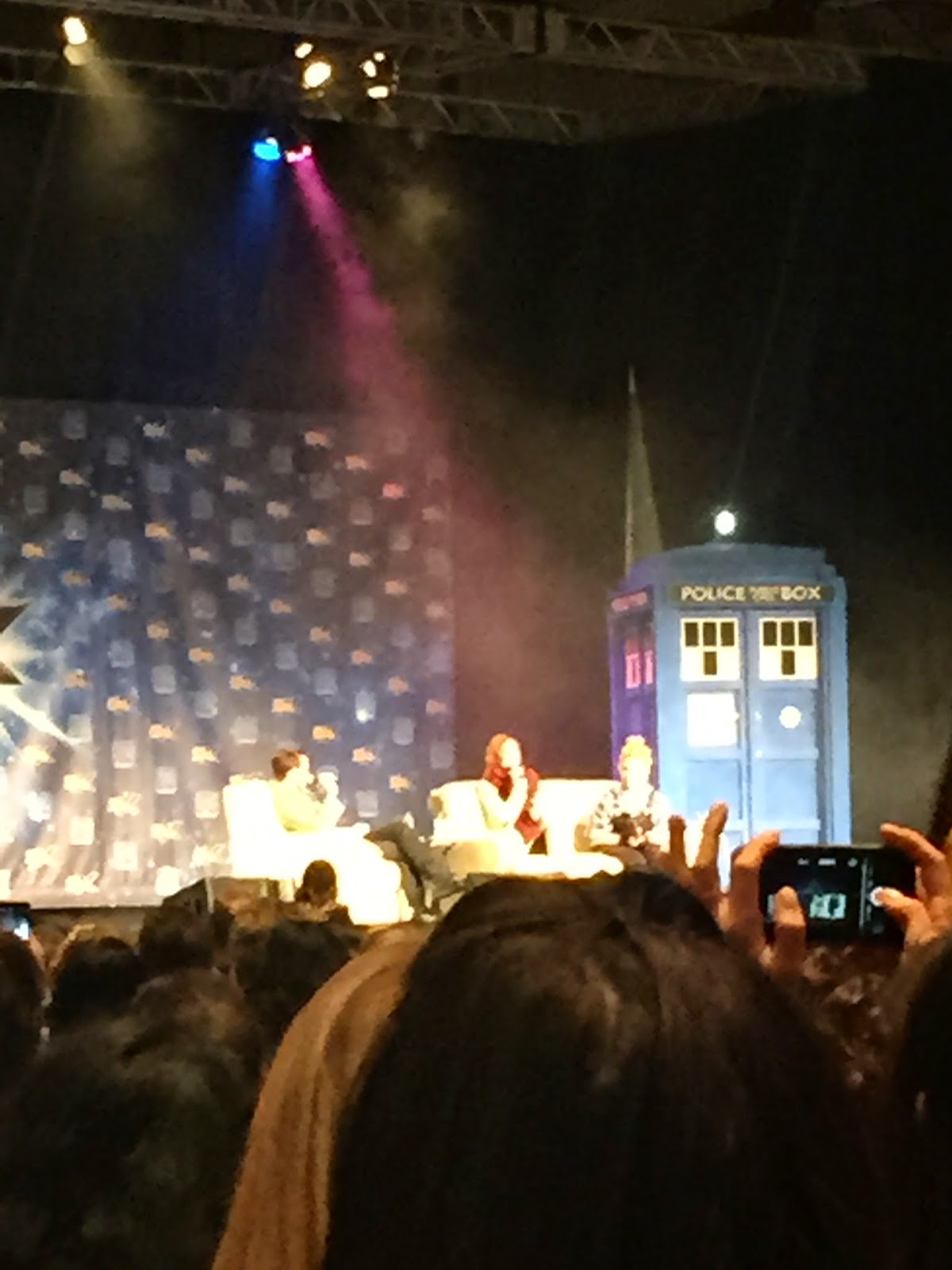 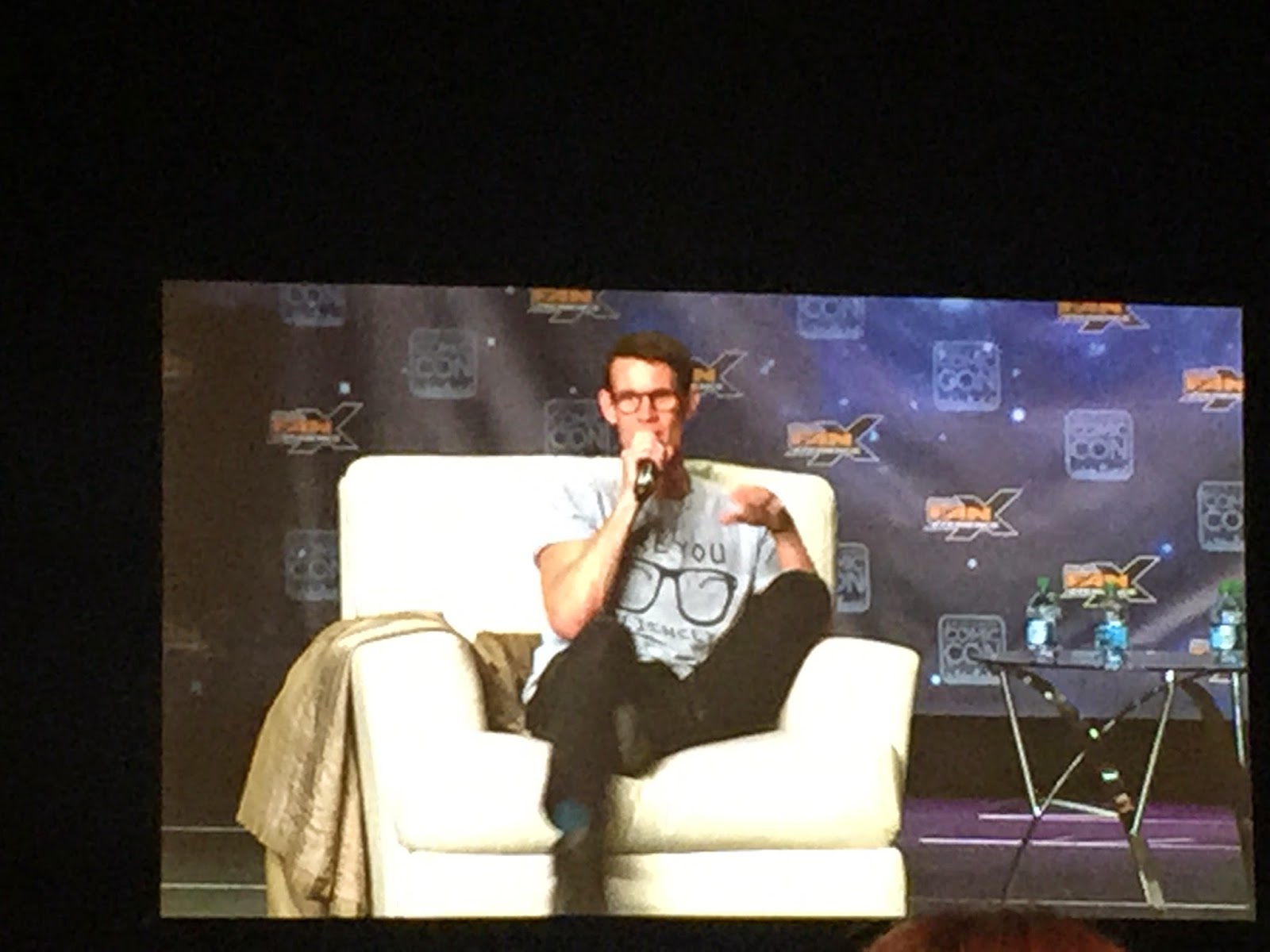 Below are all the goodies I purchased during the three days. If you ever get the chance to try a Truffle Cottage truffle, please do so. They are amaze-balls. 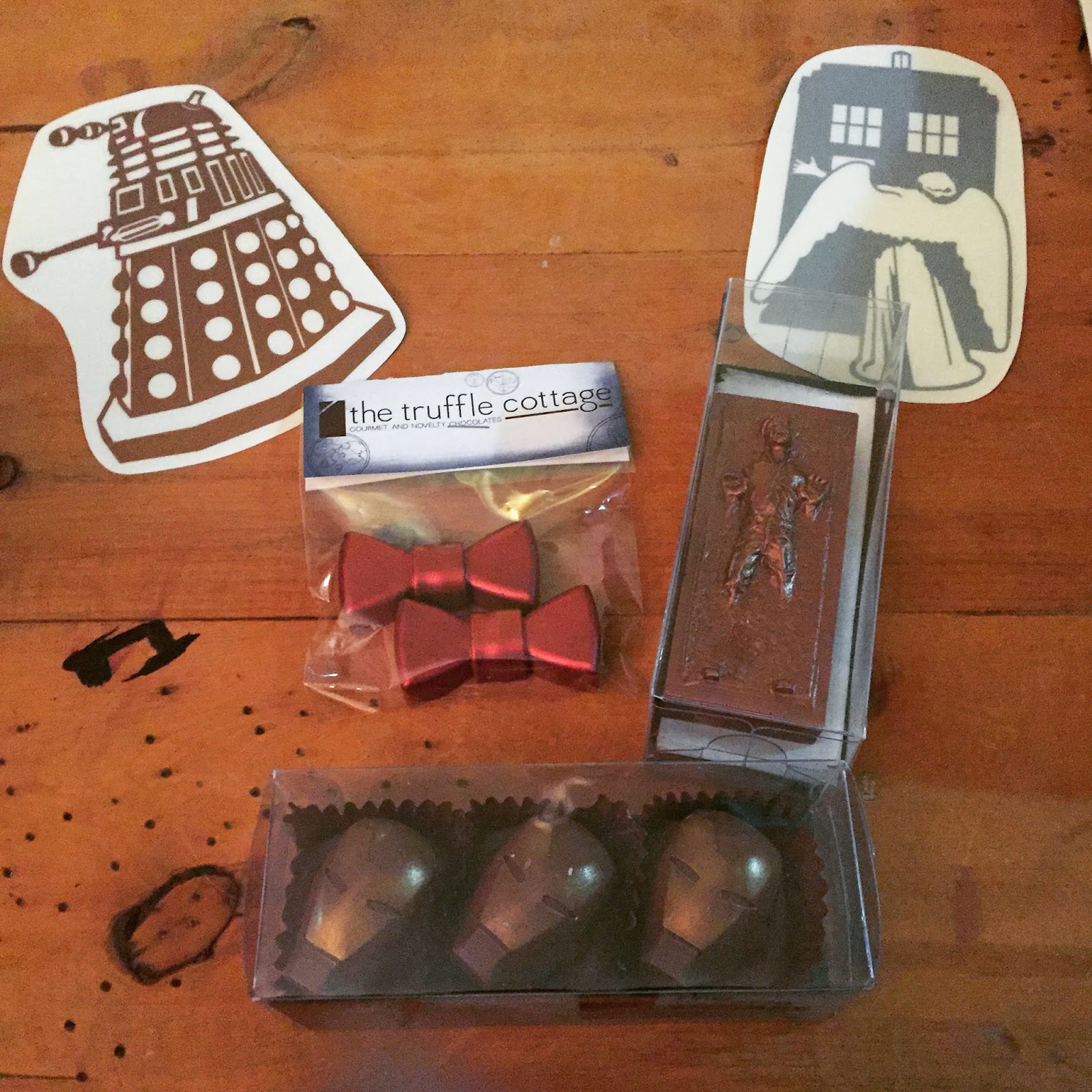 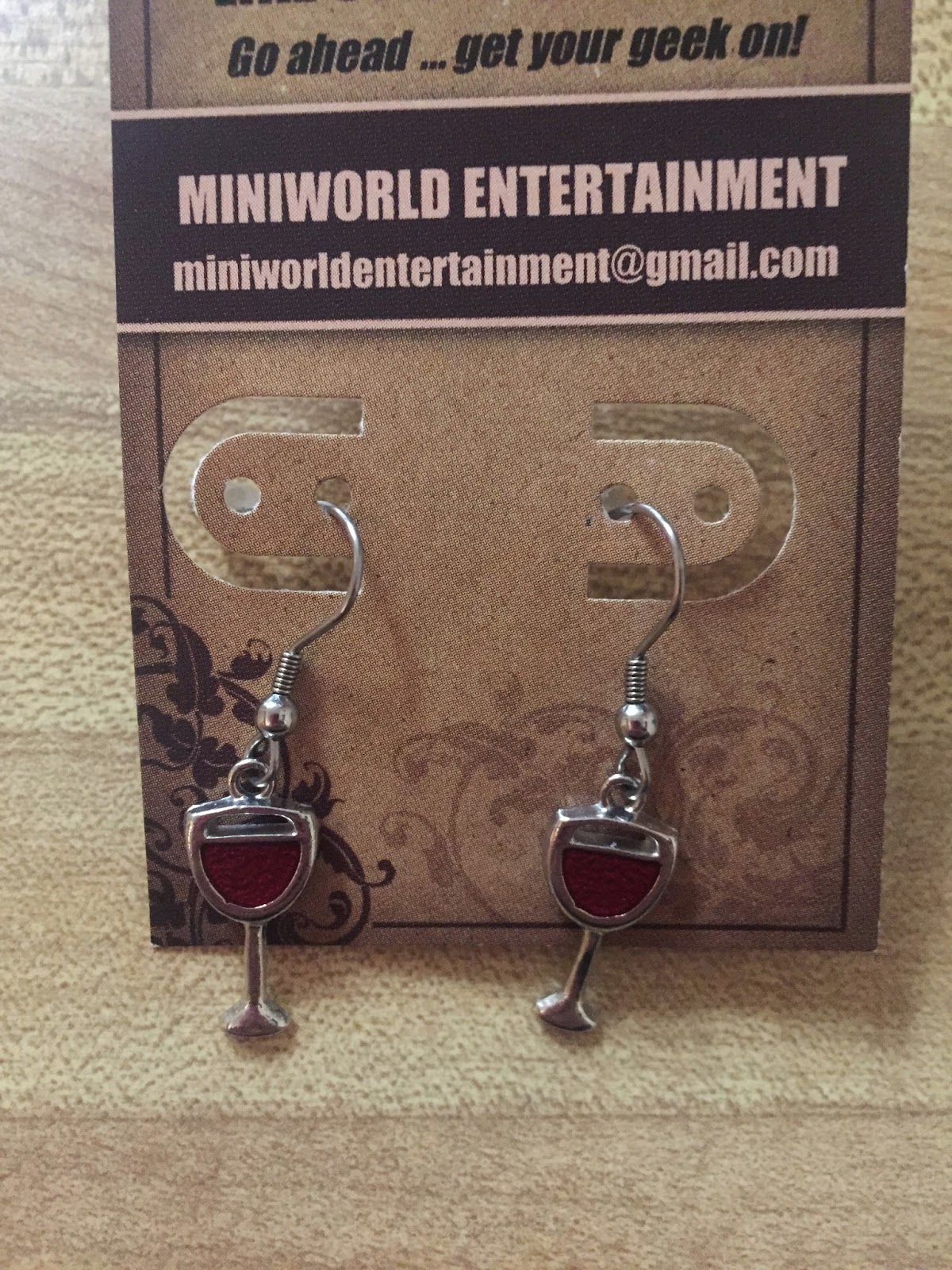 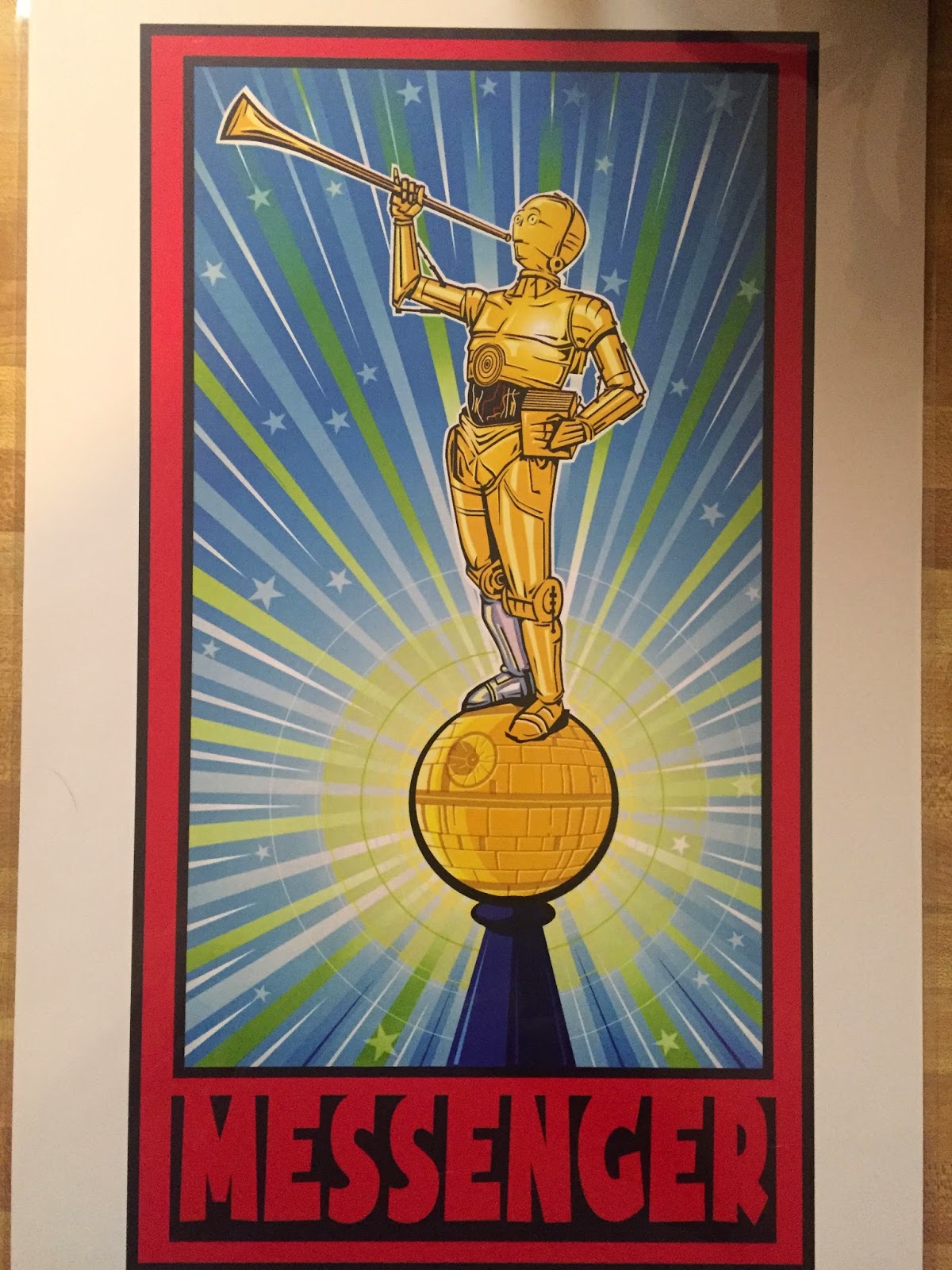 And lastly you can't walk around the event floor without beer in koozies. It's not allowed. 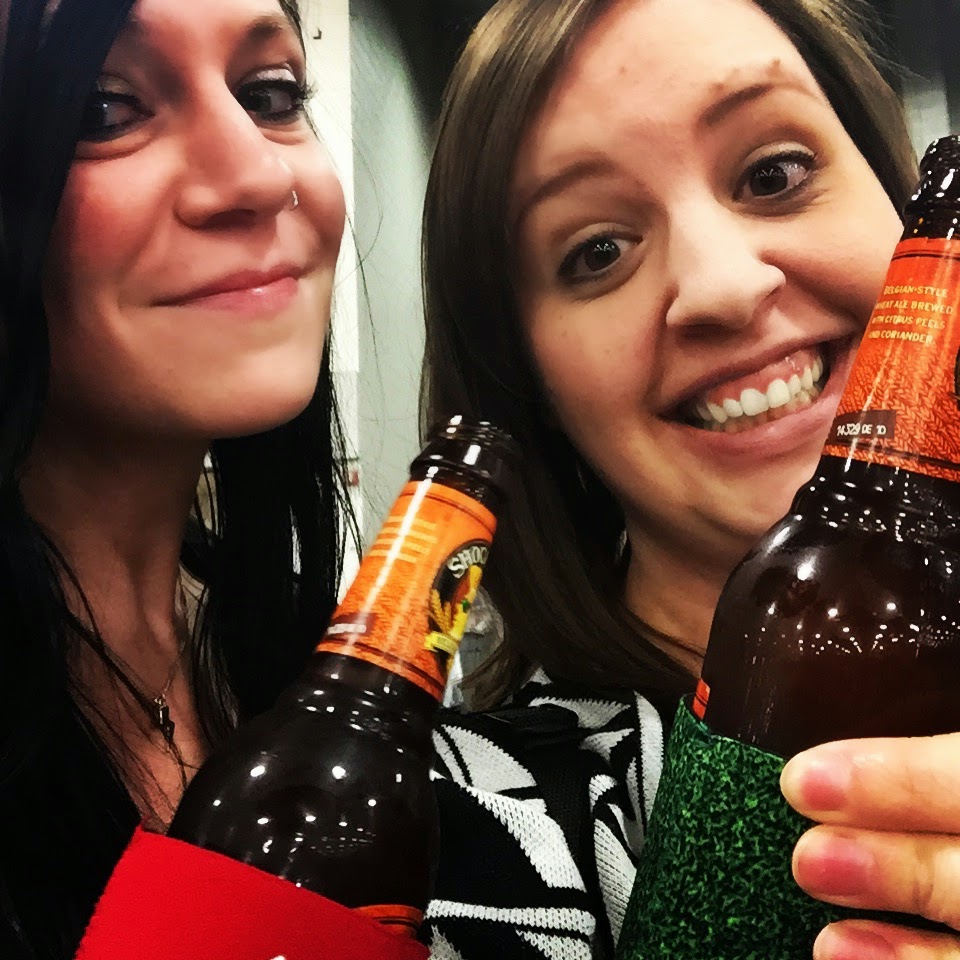 Written by Chryshele at 4:51 PM