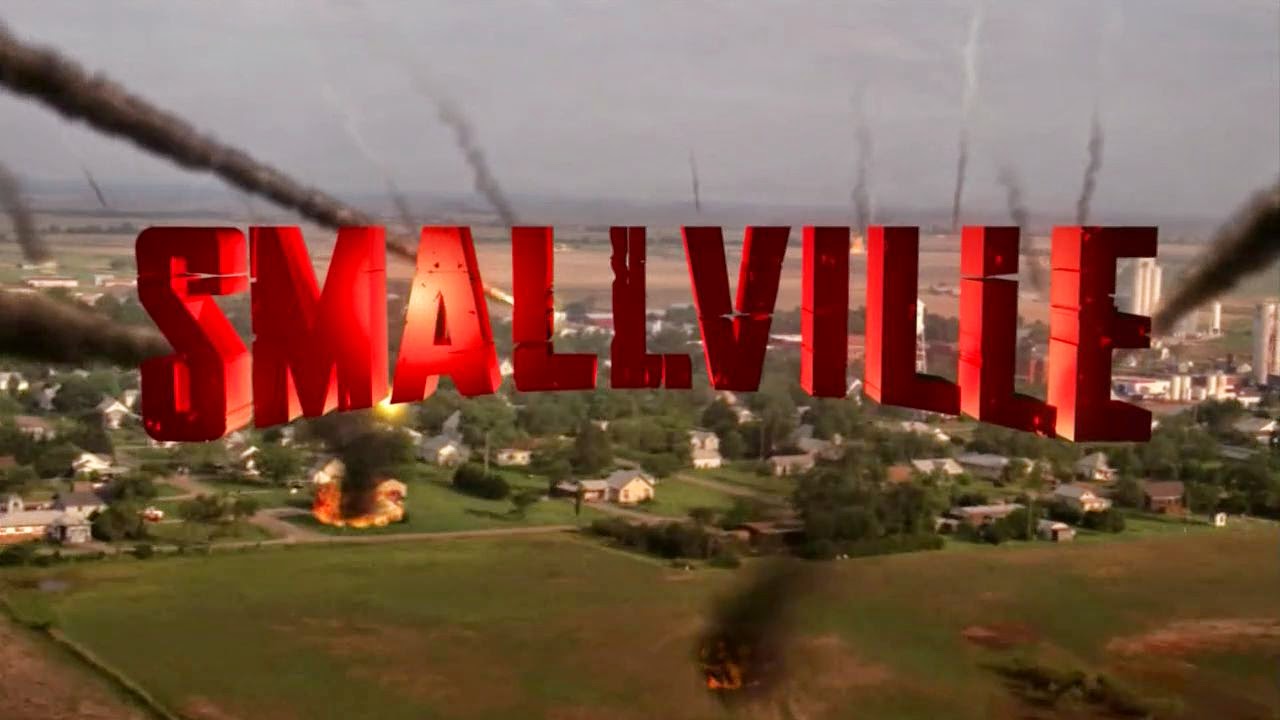 
It was unplanned, and done on a whim. I got this sudden urge one night to watch the pilot of Smallville. I really don't know what brought it on, but I had to please the desire. Well we all know what happens when you watch a pilot right? You have to watch more. At least that's the case for me. Next thing I know I'm watching every episode, and not only watching, but binge watching. It's what I do best. It's very apparent I don't have much of a life if I can watch an entire 10 seasons in a month. I may have fallen severely behind on my summer shows, but they could wait. This was important. So here I am a month later after my pilot watching whim, and I'm feeling that typical emptiness I call TSAS. I've seen the show before, I watched it as it aired. Hell I even rewatched the entire series after it ended because I was so enthralled with the series finale. And even then I managed to watch all 10 seasons in a month as well. It really is a sickness. And one I'm actually perfectly fine with.

Anyway, it had been three years since I'd watched an episode, and I'd only seen the later seasons twice. Once on TV as it aired, and then again in my first rewatch. So it was refreshing to watch it again from start to finish, and I had forgotten a lot of what happened. It was a blast to be reminded of all the tributes paid to the original movies (Christopher Reeve and Margo Kidder guest starred and the musical score was used), and even to Lois & Clark: The New Adventures of Superman (Dean Cain and Teri Hatcher guest starred) which we all know is one of my all-time favorite shows. I didn't realize how much emotion I would feel watching the show over again. From the death of Jonathan Kent (not really a spoiler if you know the Superman story), to the major feels I got in the final last two seasons between Lois and Clark. I'm a hopeless romantic man.

I was also reminded of just how much of a badass James Marsters really is. Gotta love me some Spike wherever you can get it. The Luthor saga was always one of my favorite things. Michael Rosenbaum (Lex Luthor) made bald super sexy, and John Glover (Lionel Luthor) was perfect. And the eventual friend to frenemy to enemy dynamic between Clark and Lex is always intriguing to watch. Of course there were characters I didn't much care for, and as much as I shipped the Lana/Clark relationship at the time, it will always be Lois and Clark in my heart.

The one thing I learned from this newest rewatch is that the 10th season is probably my favorite. And there are a lot of seasons to choose from, but this one gave me the most feels, and had the most developmental progress I think. And for that I enjoyed it the best. And honestly the series finale was done so well. It was nice to be reminded that a finale can actually be done correctly and give a satisfying ending. Although of course no matter what I will always want more. Thus my TSAS.