This year season and series finales are happening pretty early. I'm not sure why, but I'm not particularly happy about it. Frankly I feel a little cheated. I could have easily been happy with a month or two more of episodes, but whatever. So far I've had to say goodbye to two shows, will have to say goodbye to at least one more by June and then deal with the plethora of cliffhangers there are bound to be with season finales. It's such a cruel time for TV. With this being said I would like to first and foremost give a little homage to the two shows I've had to part with already. 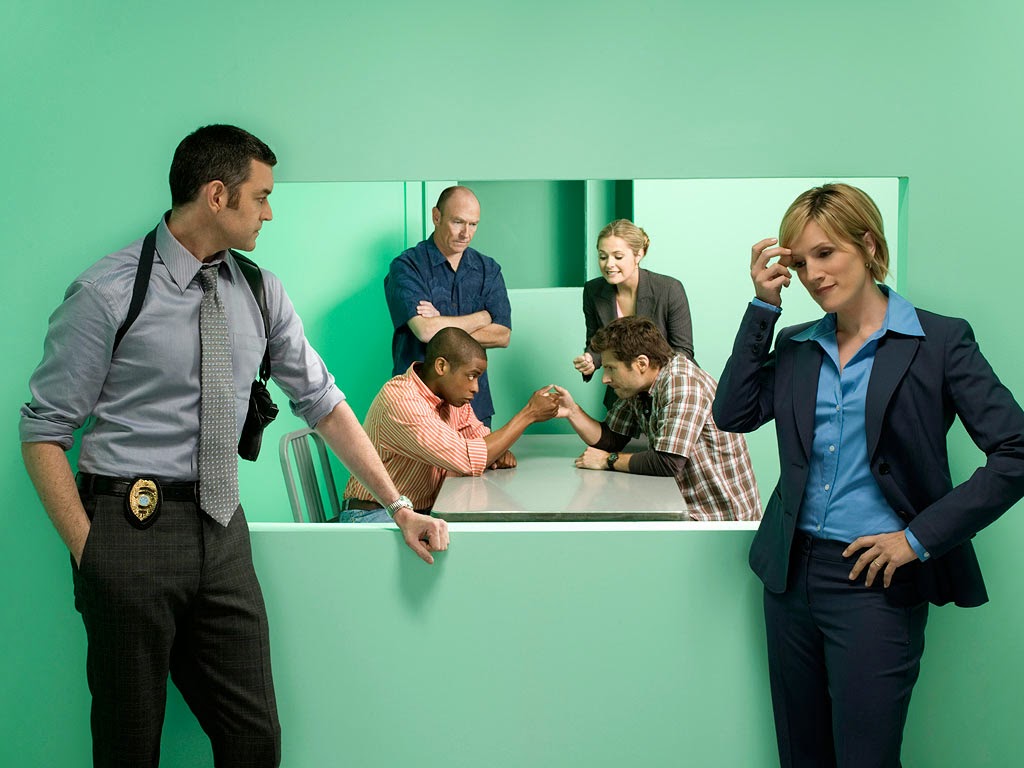 I've kind of known that this current season may be Psych's final, but that doesn't mean the announcement making it official didn't hurt. The show is downright silly, funny, and amazing all at the same time, and I'm so sad that there won't be anymore new episodes. The series finale had everything it needed. One last murder to solve, and then Shawn deciding it's time to move on and grow up. Sort of. I loved the cameo of Val Kilmer, and the guest appearance of Billy Zane the most. And dismantling Psych was hard to fathom, so when Gus followed Shawn to San Francisco, it made me happy to know that Psych could continue up there with Jules and Chief Vick! I'm so glad that Jules and Shawn stayed together, and that Lassiter still doesn't know the truth about Shawn! That was perfect. Overall it was one of the most satisfying series finales I've seen in a long time. Thank you.

How I Met Your Mother: 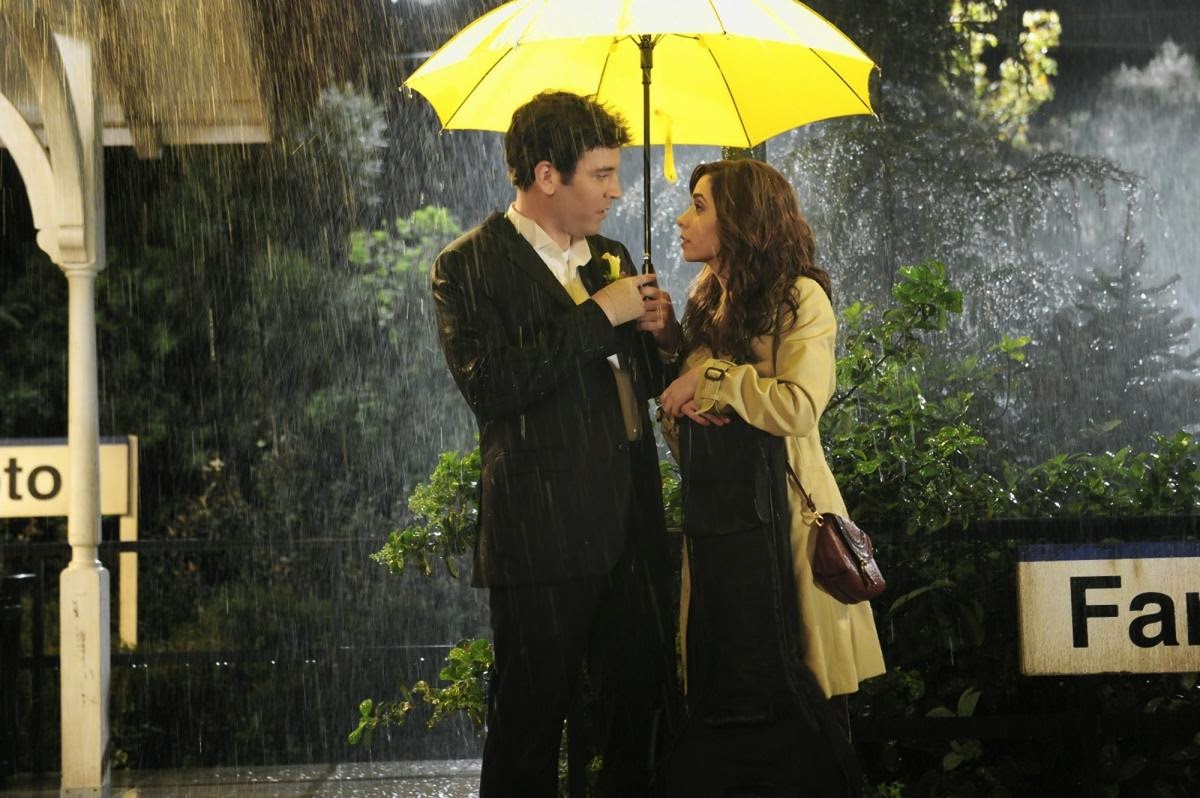 I wish I could say I was as satisfied with the way this show ended, but alas I cannot. Basically they ended the show by revealing the whole premise of the show was a ruse. The real name of the show should have been How I Met Your Aunt Robin, or How I Met Your Future Step Mother. It really angered me that they would take the route of killing off the Mother just as we grow to love her and then have Ted's kids encourage him to go woo Robin again, because that's why he was really telling the story, not because they should know how he met their mother. The worst part is that they filmed the ending with the kids in the first season! Because they didn't want it to appear the kids had aged. That's all fine and dandy, but what about all of the character development that happened way beyond that point? The stories that ultimately changed the outcome? Why spend an entire season on Barney and Robin's wedding and then have them divorce not five minutes later (3 years later for them)? I also think they missed out on a choice opportunity to play off the length of the show and Ted's story telling, by actually aging the kids to imply that was a very long story told. That could have been very funny. Instead this episode was so infuriating for so many reasons. Even still, I bawled my eyes out when Barney became a daddy, and when the Mother died. The best part is that I hear there will be an alternate ending included on the season 9 DVD release. It better be the ending we all wanted of Ted and Tracy riding off into the sunset. Because that's what needs to happen whether it's realistic or not. I didn't spend nine years watching a show to have it all ruined by some ending they made up in the first season that didn't apply any longer. The final season was lackluster with a few gems in there, and I'm glad they got a ninth season, I just wish the writers had given it more credit due than they did. This all being said, I really do love this show, and I'm sad to see it end.


In part 2 of this post I will discuss the season finales that will be happening over the next couple months. Stay tuned!
Written by Chryshele at 9:44 AM

Email ThisBlogThis!Share to TwitterShare to FacebookShare to Pinterest
Labels: HIMYM, How I Met Your Mother, Psych, Series Finale, TV