So I Made This Promise...

So I made this promise to myself and you readers to be better about writing this year, and I've not kept this promise. In fact I've been really bad about writing, and I really do want to do better. I've just had this sort of writer's block going on. So for now, I will share with you some of my excursions and fun I've had over the past little bit. It's not much, but it helps this introvert here to break out of her typical routine of TV on the couch. And that means something.

Jordan and I decided that we would be each other's dates for Valentine's Day, and I must say it was the best date I've had in years. We saw The Lego Movie (no shame, it was Awesome!) and then Twigs for dinner after. We had many martinis (it's a martini bar) and then called it a night.  Also I got to spend a night with my favorite family and see one of my besties Jennie while she was in town. Unfortunately I don't have any pictures from that night, because Jennie and I suck at taking pictures, but we did have an amazing night of chatting until the wee hours. Ma made a great dinner and joined us in the chatting, and I loved every minute of it. I even got to finally meet Jennie's youngest who is a character. Thanks again Ma for the invite! 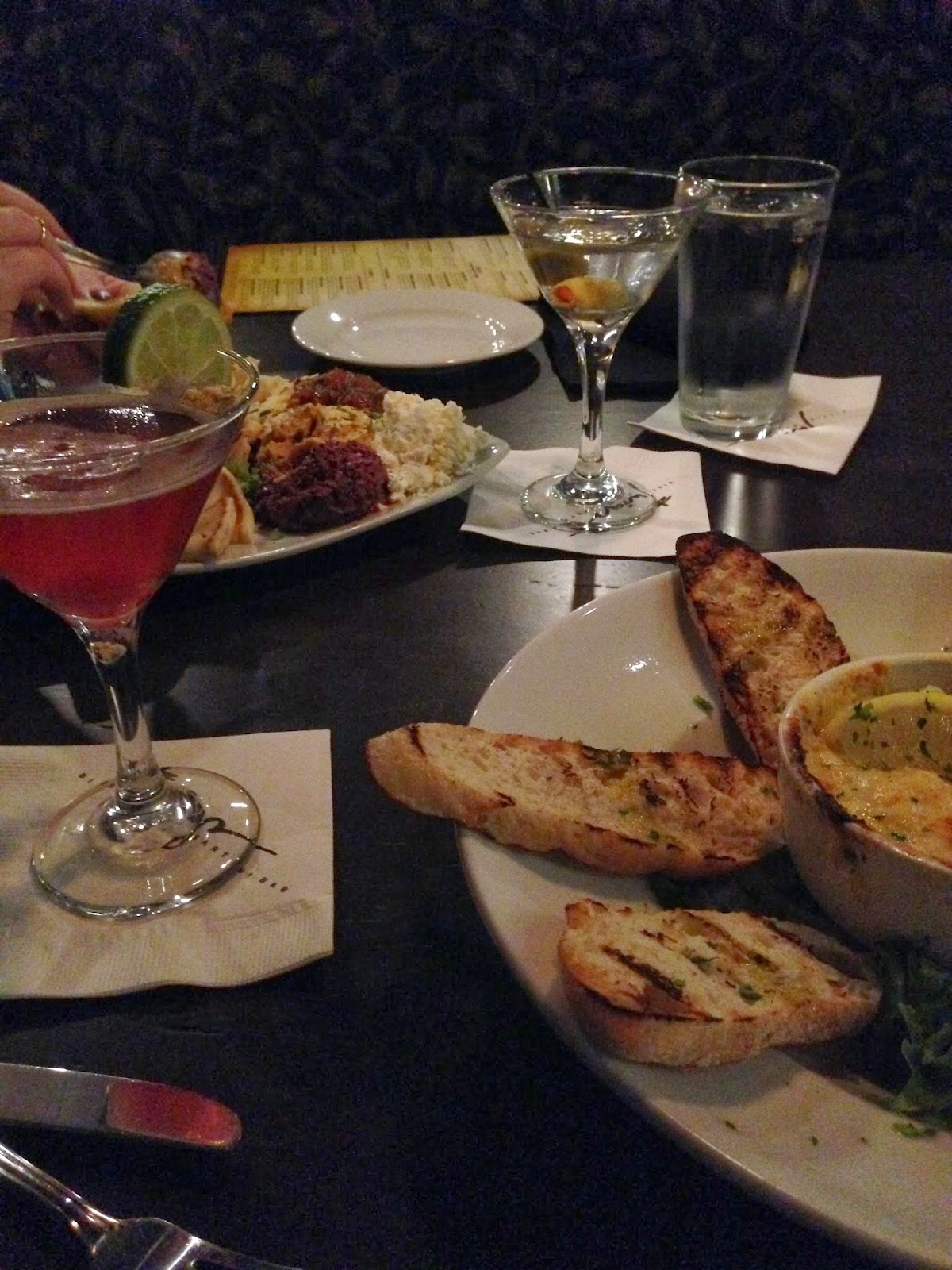 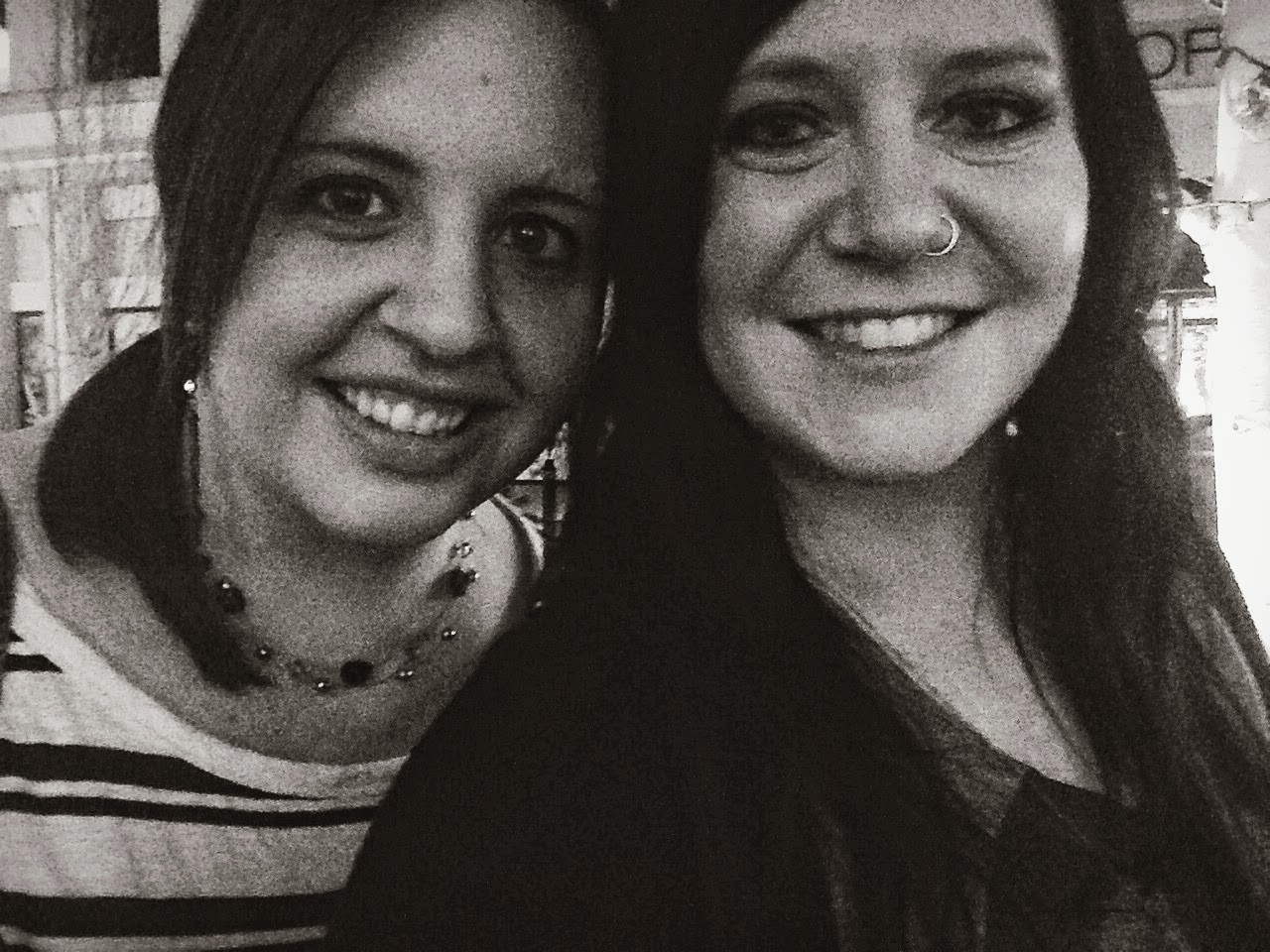 This month has been busy with fun. First Jordan and I went bowling with her cousin and friends up in O-town. Jordan decided at one point she needed some assistance in getting herself a strike. It worked my friends. It worked. The next day was Oscar day, and so we had a party. Obviously from the pic, we didn't have as many people, nor famous for that matter in our selfie, but we did manage to get one famous person in there, and that's all that matters.

March also brought the first birthday of my adorable nephew Aidan. He even took his first real steps on his birthday! He's still unsure about the walking in whole still, but he's getting more and more ready. For his birthday, I thought I would surprise his parents, by sketching Aidan for them to hang on the wall. It turned out pretty well. And I had a ton of fun drawing him. He's a pretty good subject.

March also consisted of me getting super sick with bronchitis. But I managed to make it to Les Mis at Hale Theatre with Jordan, and I'm so glad I did. It was amazing! They did a great job. Two Fridays ago I held a Frozen viewing for my sister, brother-in-law and mother at my place. And because I had already seen it, I volunteered to watch my nephew so they could enjoy the movie. It wasn't a hard thing to volunteer for, but man was I exhausted by the end. I love that cutie so much.

The month also brought the discovery of just how much Lily loves Cheetos. I know it's not good for her, and I only let her lick one, but it kind of started an addiction for her! I kept finding her digging into the bag if left unattended. Luckily no other Cheetos were licked. I also spent a night burning music for Jordan while enjoying an episode of Grey's Anatomy, drinking a cup of hot chocolate and cuddling Lily. It's called multi-tasking and I excel at it.

To end the month off right, Jordan and I decided it was time to make a trip up to Park City for pizza. Yes pizza. It's so good, and worth the trip up there. We also walked around Main Street for a bit and I found me a cute dress. We then went back to my place and watched a lot of Sex and the City, because that's how you end a girl's day. And then what did I have to do once I bought the dress? Buy shoes to go along. And then I kind of felt like Carrie Bradshaw for a minute and bought a few pairs. I will wear them all. I also fit in a viewing of Divergent with Erica, which was really good and followed the book pretty well (more on that in a future post). 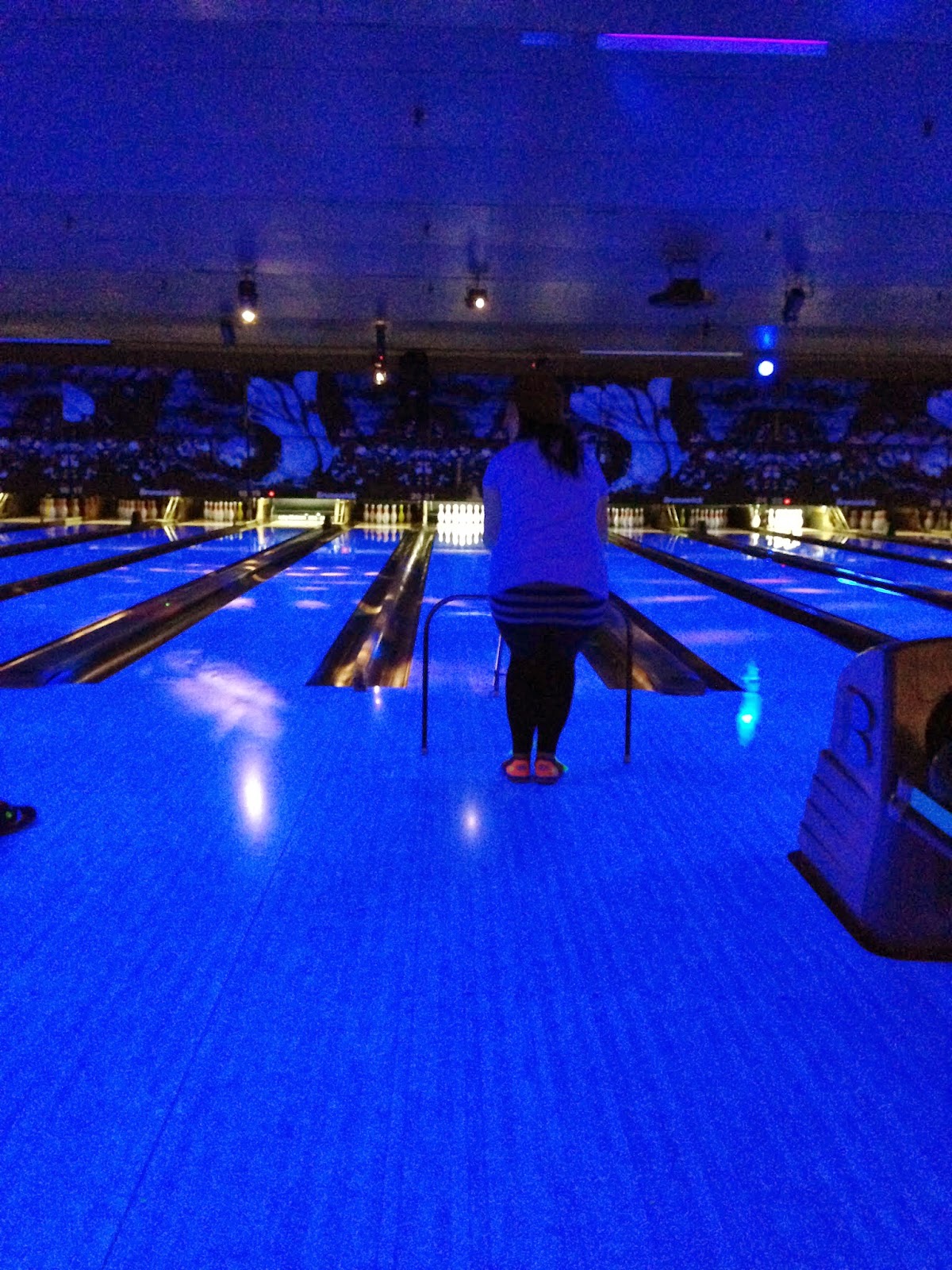 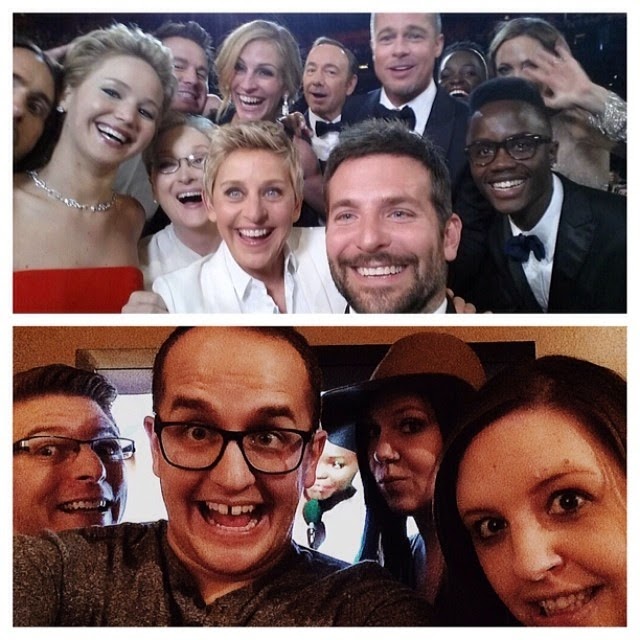 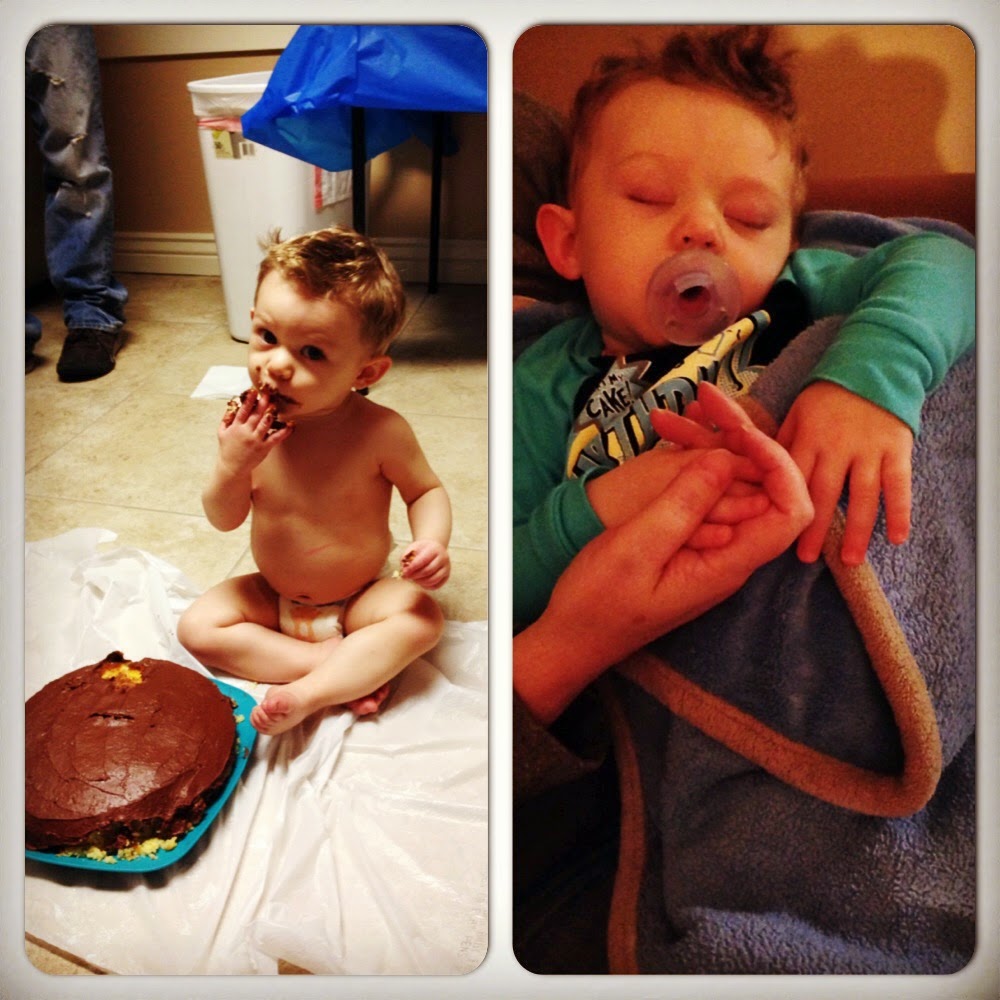 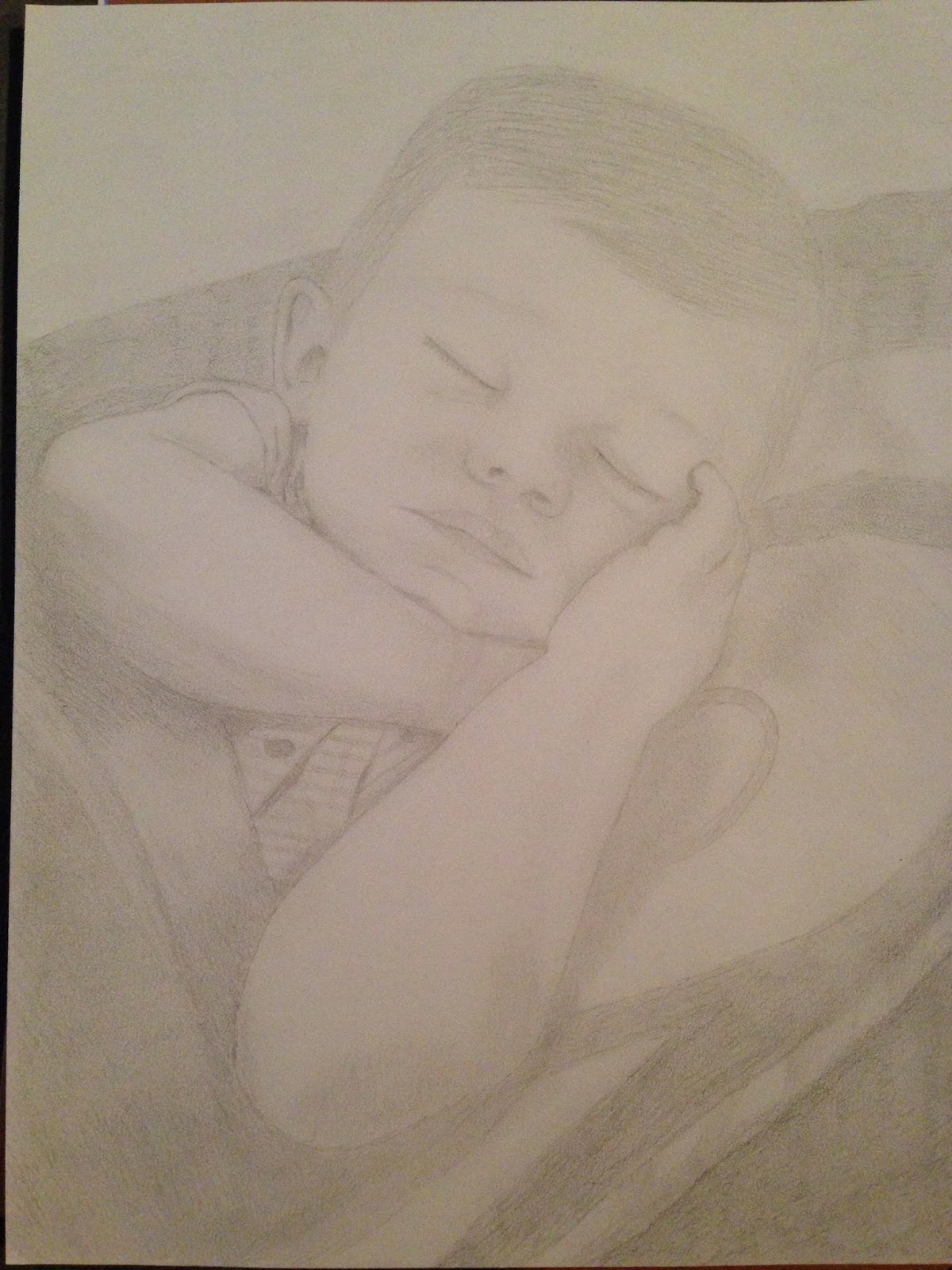 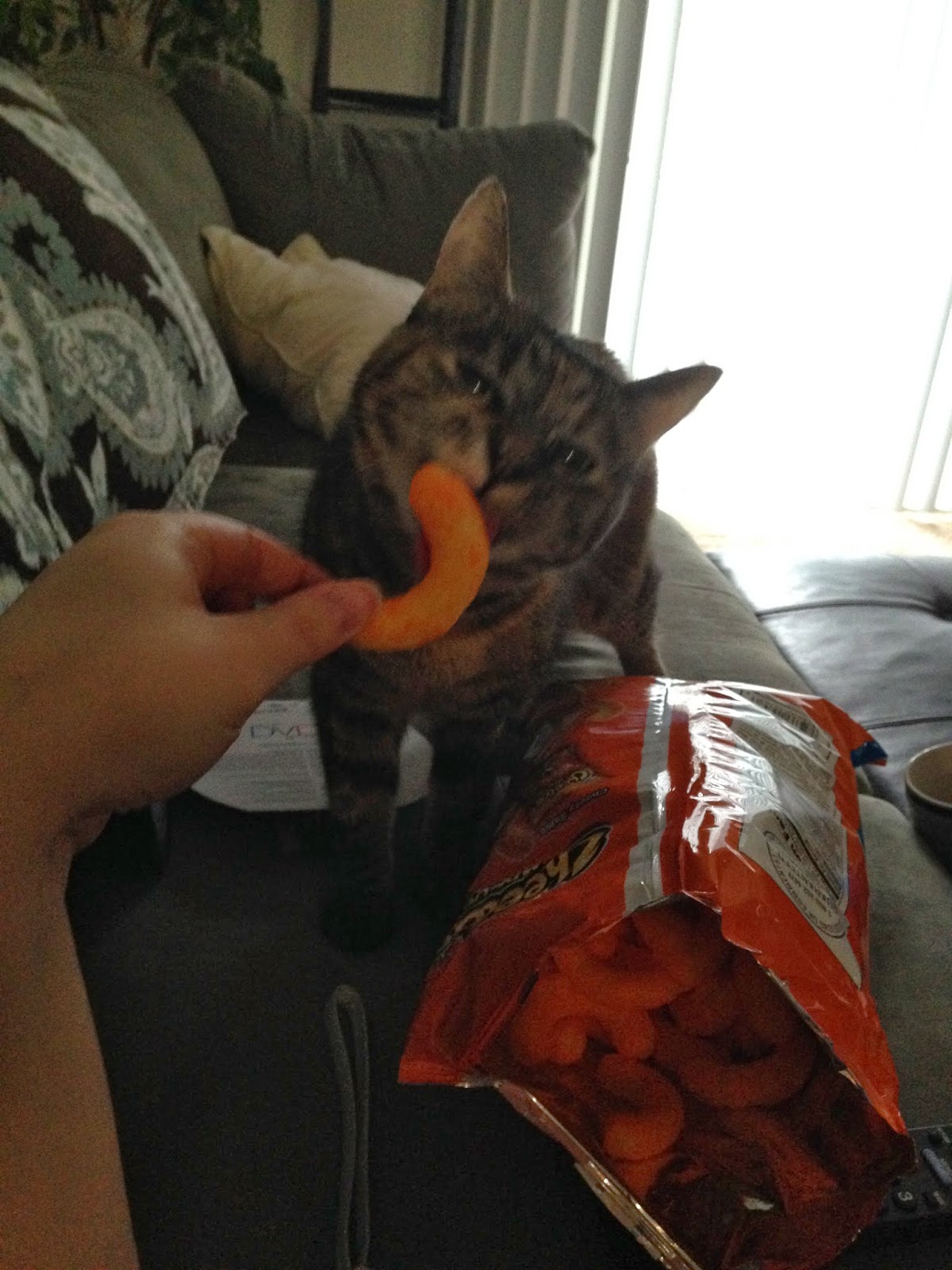 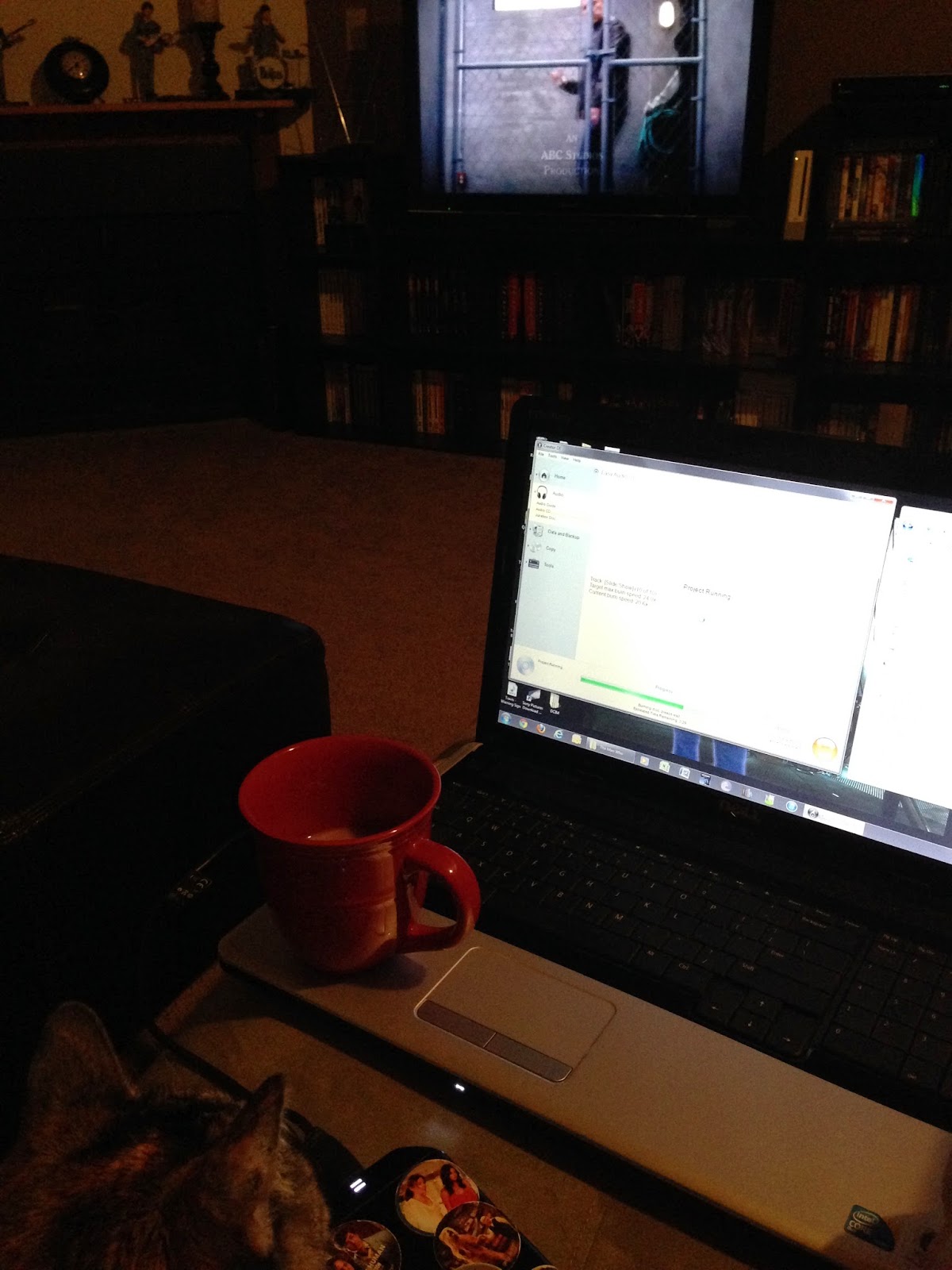 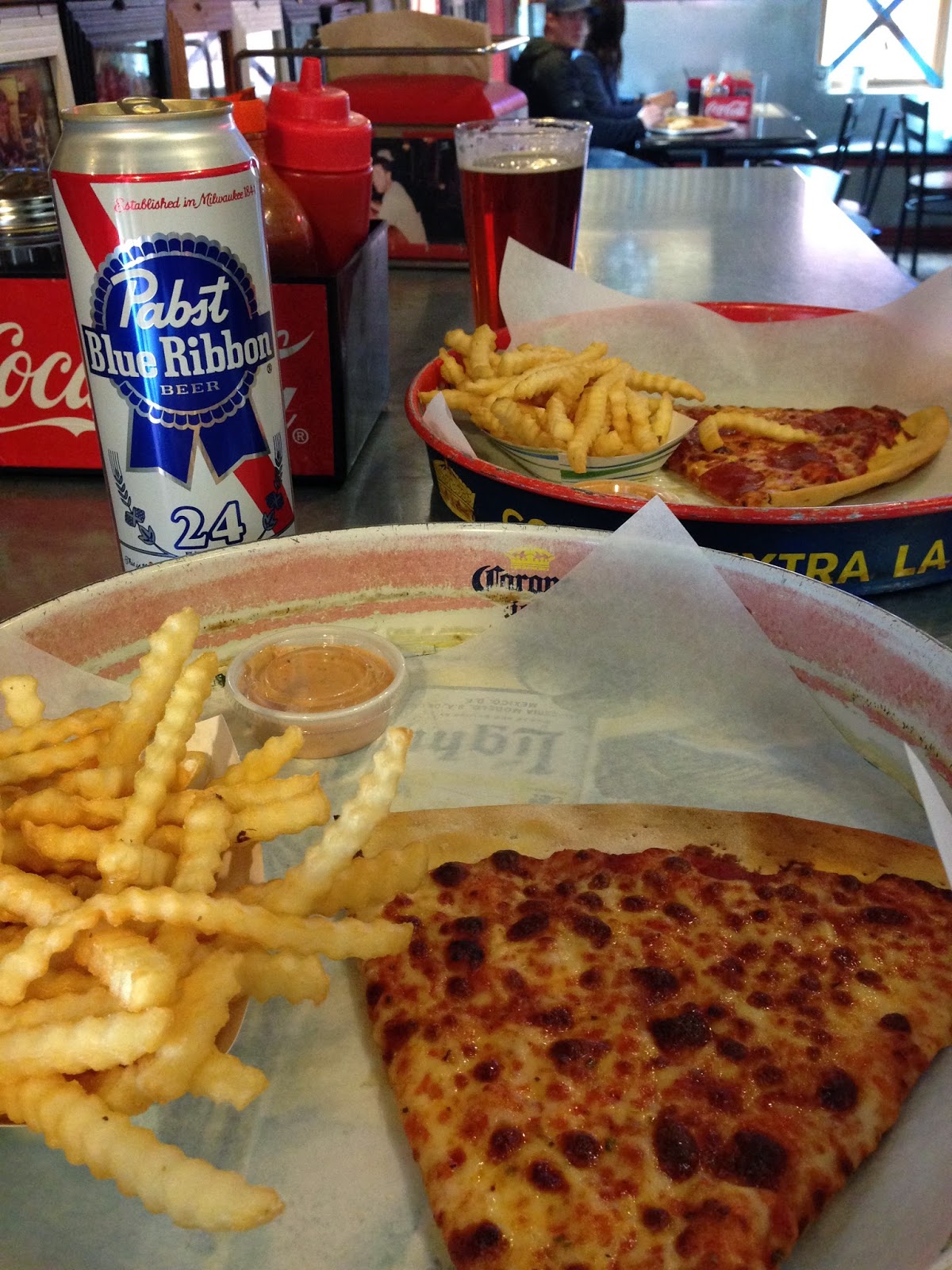 
So there you have it, my life in a nutshell over the past couple months. Nothing super exciting, but me getting out and socializing is a big deal, so it's been good for me. And there will be lots more fun had coming up. Our summer is full of concerts, which will bring a slew of pictures and stories I'm sure.

Cheers!
Written by Chryshele at 12:01 PM